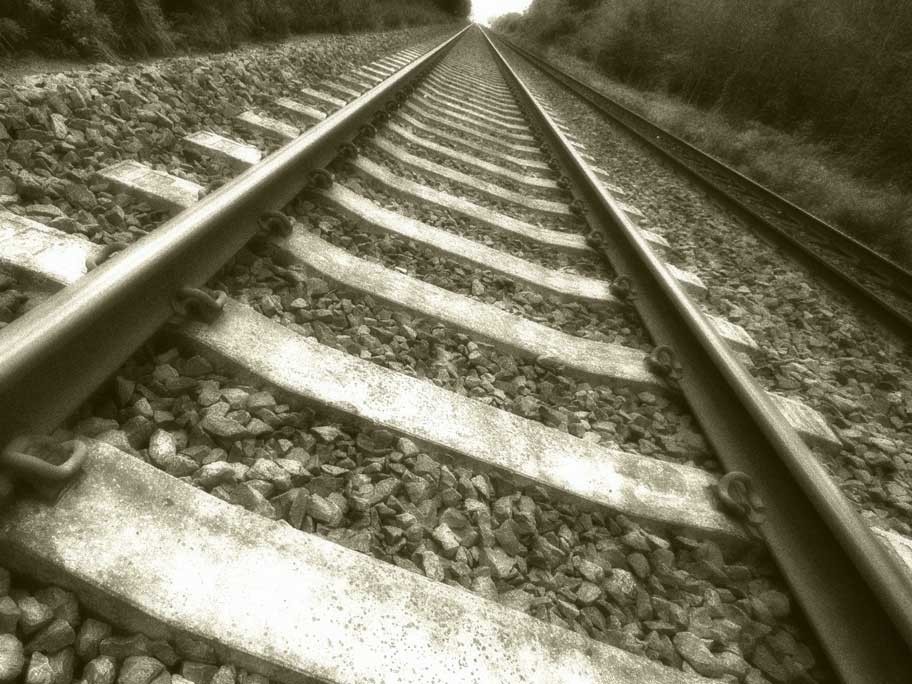 Although no trains currently stop in Pemberton, the council announced this week that it is in the process of purchasing the former BC Rail train station as part of the Frontier Street redevelopment project.

The agreed price is $285,000, with funds coming out of the council's park acquisition reserves.

Speaking at Pemberton's council meeting Feb.7, Mayor Jordan Sturdy said in his report to council that he was pleased to be able to make the announcement. The property had been on the market since 2011, with the purchase by the village "taking some months to negotiate."

Sturdy said that the location could become a transportation hub for the community, even entertaining the idea that it could be used as a train station once more.

"There should be no impediments here, we have all the subjects removed and we're expecting completion very shortly," Sturdy said. "This is a lot that has tremendous strategic value for the Village of Pemberton... There had been a number of people 'kicking the tires.'"

Creating a Snow removal policy a priority for council

The need became self-evident following a snowy 2010-2011 season when Pemberton found itself underestimating its snow clearance budget by $35,000, with $55,000 budgeted for snow removal and $90,000 being spent. This year, $80,000 was budgeted though Sturdy said the budget for this year had not yet been finalized.

Sturdy wants more information on the costs of removing snow from different surfaces. He said costs could run from $2,000 to $4,500 a day.

"We're quite happy with the level of service and the quality of the snow removal, but we have found challenges associated with it," said Sturdy. "(We want to) make sure we're spending money wisely... It adds up pretty darned quick."

Another issue for Pemberton is that there is no bylaw that compels owners to clear their properties, and there have been cases of snow being pushed from private properties to public properties, passing on removal costs to taxpayers.

Sturdy said that the need to formalize snow clearance arrangements stemmed from the growth of the community.