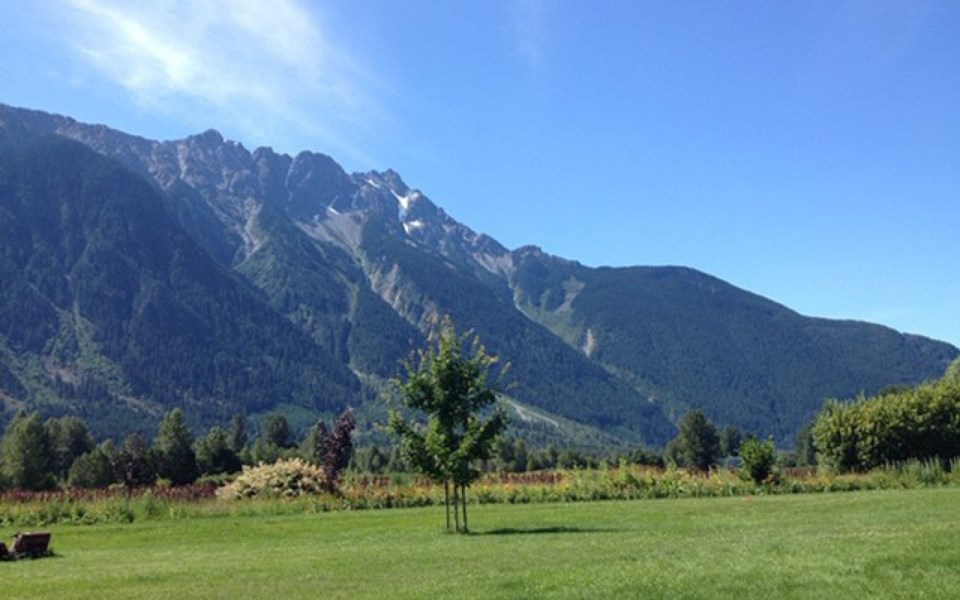 Here's a quick look at what you can expect at the Tuesday, Dec. 10 Village of Pemberton (VOP) regular council meeting.

The meeting kicks off at Council Chambers (7400 Prospect Street) at 5:30 p.m., with a short break for a public hearing on a proposed Pemberton Secondary School (PSS) rezoning at 7:00 p.m.

The VOP will hold a public hearing on two amendments that would allow the Sea to Sky School District 48 (SD 48) to move forward with a plan that would see students build a residential home on a portion of PSS property.

The amendments—to the VOP's official community plan and zoning bylaw—would allow the district to subdivide the lot and create a new single-family residential lot on the corner of Poplar and Aster streets.

The district is hoping to operate a new program out of PSS that would give students the opportunity to gain hands-on learning experience in multiple trades such as design, construction and landscaping, prior to being involved in the sale, marketing and staging of the new home.

SD 48 has proposed that the home will either be sold on the private market or serve as staff housing for teachers.

Following the meeting, VOP council will give third readings on the proposed amendments.

Council will hear from a delegation from BC Transit during the regular council meeting.

The VOP's chief administrative officer, Nikki Gilmore, recently raised concerns about the level of service available to Pemberton residents in a verbal report to council.

During the Nov. 19 regular VOP council meeting, Gilmore advised council that there have been some service disruptions of late for the Route 100 Pemberton Local Commuter, which travels between Mount Currie and Pemberton.

The issues are due to staffing issues at BC Transit, with a driver requiring time off for sick leave without a replacement being available, she explained.

The VOP will also hear from Bree Thorlakson, the new executive director of the Pemberton Off Road Cycling Association (PORCA).

Thorlakson will present plans for a mountain bike skills park project. Details of the project have not been provided in the council agenda package.

PORCA's new executive director position was created thanks to contributions from the VOP and Squamish-Lillooet Regional District.