Pemberton looks at getting into recreational cannabis business

VOP council instructs staff to take a 'high-level' look at ways it could benefit directly
Mar 28, 2018 6:00 PM By: Joel Barde 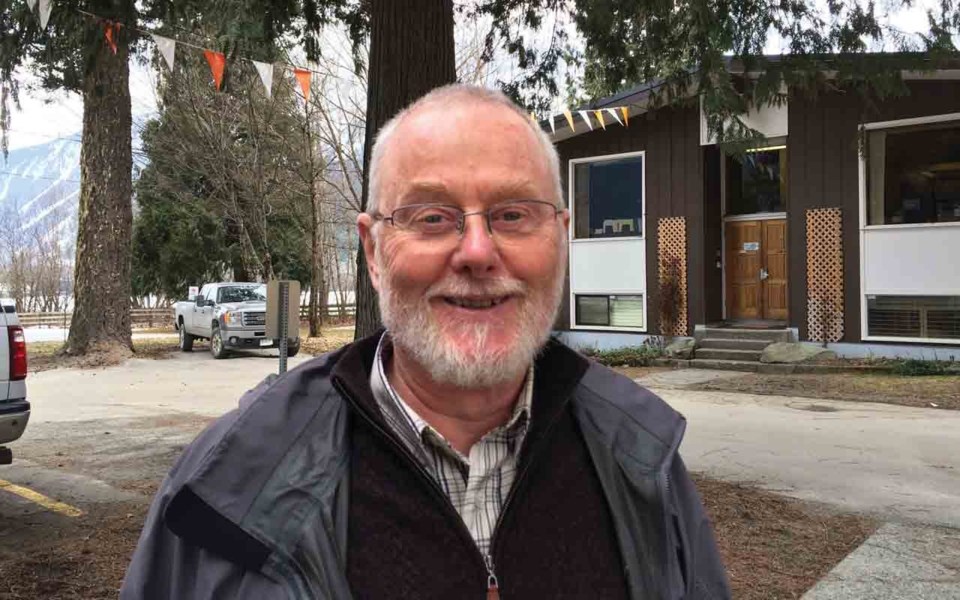 As the federal government inches its way towards legalizing marijuana, municipalities across the country are determining what pot sales will look like in their communities.

At a March 20 Committee of the Whole meeting, Village of Pemberton (VOP) staff began the decision-making process by presenting council with a framework to work through the big questions—from where sales will be permitted, to how many shops will be allowed, to hours of operation.

After listening to staff's presentation and agreeing to get the ball rolling, VOP Councillor Ted Craddock suggested the village think outside of the box—and consider being the one in charge of selling recreational pot.

"I don't want to miss an opportunity that's only going to come up in our lifetime maybe once," said Craddock. "Whether it's right or wrong, the people of Canada have spoken and said they want it."

Around the council table, Craddock's request was contentious, with councillors Karen Ross and Jennie Helmer opposing the motion as a waste of resources and an overreach for the municipality.

The motion, however, passed with the support of VOP Mayor Mike Richman and Coun. James Linklater.

With Canadians spending an estimated $5.7-billion on cannabis a year, legal marijuana sales are poised to be a major revenue generator for government.

Municipalities will be responsible for major costs associated with legalization, from administrative costs for issues such as zoning and regulations to extra policing.

But it has yet to be seen how much money will be transferred to them. The Federation of Canadian Municipalities —and the VOP—want municipalities to receive one third of tax revenues.

Under B.C.'s preliminary rules for governing non-medical marijuana, B.C. municipalities will be given broad discretion to control the sale within their boundaries.

The province will only issue licenses to applicants who have the support of the local government. And it's also possible that local government will be able to apply for a private non-medical cannabis retail license.

The municipality would be subject to the same processes all applicants would need to follow and would need to meet all criteria set out by the Liquor Control and Licensing Branch, which will manage the public input process if the local government is the applicant.

Given the revenue potential—in its 2018 budget, the province estimated that taxes will generate $50 million in the current fiscal year and $75 million in 2019-20—Craddock thinks it would be wise to at least explore ways the village could be directly involved.

"All I'm looking at is a broad stroke—I want to have some feeling of if it makes any sense, if it's good for the community, for us to find some income," he said following the council meeting.

An option in which VOP would hold a licence and rent it out to a business to operate makes the most sense to Craddock at this point, he explained.

"It would be no different than us buying a building and leasing it to someone who wants to run a bakery ... This would be us having the opportunity to control it completely—we would have complete control—and we'd own the only licence in the community."

Outside of council chambers, the nascent idea is already generating concern.

"I'm sure there's a line up of people that want to run a business like that in this community," said Graham Turner, President of the Pemberton & District Chamber of Commerce.

Turner also brought up the case of SWED Society, a medical marijuana dispensary that tried to set up shop in Pemberton last year and was shut down by council.

Based on the advice of VOP solicitors, at a Feb. 7, 2017 council meeting, council passed a zoning amendment that defines and prohibits marijuana operations, citing the desire to learn more details about how the federal government would proceed with legalization.

Turner's views were echoed by local MLA Jordan Sturdy who is philosophically opposed.

"I think that government has a role to play in our society—no question about that—but I don't think they should necessarily be competing with the private sector," he said.

The village would have an unfair competitive advantage, explained Sturdy.

"I am not entirely comfortable with local government manufacturing a monopoly."

For Mayor Richman, the request is merely an opportunity to have a "high-level" look at what could be a major revenue generator for the small municipality.

The village, he noted, has looked at revenue-generating projects like a run-of-the-river hydroelectricity project in the past and is currently looking at a community forest opportunity with the Lil'wat Nation.

"I believe that if an idea has some merit there is a responsibility to have a look—whether you're philosophically opposed to it or in agreement with it," he said.