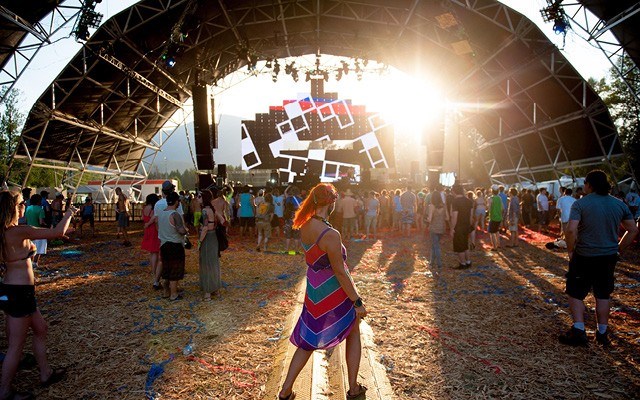 Pique: Is the process underway for locals to apply for funding?

Pique: Is the funding earmarked for any specific groups?

AJN: We don't earmark for any specific groups, but it isn't exactly a free-for-all either. We have specific guidelines for groups we give funding to, and review all applications that are turned in.

Pique: You don't release the amount that is donated to organizations, but how many applicants will get funding?

AJN: The amount of applicants that will be granted funding depends on how many applicants apply, the amount of funding they apply for, and how much money is in the pot.

Pique: What is the timeline for applicants to receive the funding

AJN: Generally, the funds are awarded between December and March.

Pique: Do you look for a range of applicants — such as arts, business, etc. How is it broken down?

AJN: Yes, we are always interested in a range of applicants; we want to fund as many different groups and organizations as possible. There isn't a breakdown — it all depends on what groups apply.

Pique: Do you earmark funds for specific businesses or charities?

AJN: A portion of the funds go to the Legacy Fund. (The Legacy Fund involves projects or programs that create a legacy — something that is lasting and is of significance — for the general community with a focus on agriculture and/or arts and culture; health; recreation; or other priorities determined by the Pemberton Music Festival Community Fund Committee.)

Pique: In past years, are there some applicants who don't receive any funding. Do you keep track of which groups didn't?

AJN: Yes, some applicants do not receive funding because their request does not fit the fund guidelines. We do keep track of who received funds from last year.

Pique: I understand Post Canada donated cereal for the festival. Is this something you'd like to see for next year?

AJN: The initiative to donate cereal was a collaboration between HUKA and the brand's agency. In addition to the cereal donated, fans who participated in the free breakfast program by Post donated cash and Post matched their donations. We would like to see it again next year and we're looking into ways we can implement it into next year's festival.

Loralee Seitz, Pemberton Food Bank Coordinator, said the food bank is still giving out cereal that Post donated for the festival: "I will be giving that out through Christmas. It was fantastic I can't say thanks enough. It was the biggest donation we've ever seen."