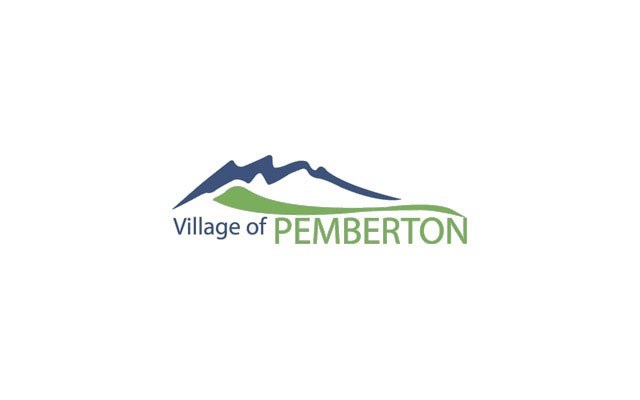 HAVE YOUR SAY The Village of Pemberton wants to hear from you about its upcoming budget. Image Submitted

The Village of Pemberton (VOP) is preparing its 2016 budget, and village officials want you to have your say.

A budget information session is scheduled for Tuesday, March 1 at 7 p.m. at the Squamish-Lillooet Regional District offices located at 1350 Aster St. in Pemberton.

An email address — budget@pemberton.ca — has been set up to field all budget-related inquiries.

"All of our budgets are going to be available online, and if people have input or feedback or anything they can send it there," Pemberton Mayor Mike Richman said.

"We will respond to it and we will address those questions at the information sessions for those that are there."

The budget will also be discussed at two Committee of the Whole meetings, scheduled for Tuesday, Feb. 16 and March 8 — both at 1 p.m in the VOP council chambers at 7400 Prospect St.

"We wanted people to get a chance to look at it all the way through," Richman said. "We start the process with an overlook of the operational budget, then we look at some of the capital projects, then we put it all together and start looking at tax implications.

"It's a lot to understand. We run a fairly tight budget and we cover a lot of different departments for a small town, so it's good for people to understand and it certainly is really helpful to have people provide their input."

Call volumes to the Pemberton Fire Rescue Department (PFRD) were up in 2015 compared to the previous year, according to the PFRD's annual report presented to council on Feb. 2.

One area of concern, Richman said, is the number of motor vehicle accident calls the PFRD must respond to.

Since the provincial government made changes to its Resource Allocation Plan in 2014, many local firefighters are required to respond to non-urgent ambulance calls.

"Basically, when an ambulance gets called out to a motor vehicle accident, fire are now being automatically dispatched as well," Richman said. "So our chief is working with the head of the ambulance service in our area to see if they can set up a bit of a protocol so that they can eliminate some of the redundant first response and streamline the protocol, but it is mandated by the province at this point and a lot of communities are struggling with it."

The VOP will raise the issue at this year's Union of British Columbia Municipalities convention, Richman said.

"We've (also) decided to try to tabulate how many of these calls we have to make with this mandate and then send the bill to the province," he said. "It's yet another cost that's been downloaded or added by the province, so we're going to definitely keep looking at this."

Also at the Feb. 2 meeting, mayor and council voted to support an application to the Strategic Wildfire Prevention Initiative funding program to update Pemberton's Community Wildfire Protection Plan (CWPP). The current CWPP is more than a decade old.

"This past summer, right in our backyard there was ample reminders of the risk of wildfires, so I think we've got to take every opportunity to make sure that we can protect our area and the interface between urban and forest," Richman said.

"This definitely needs an update."

The total cost to update the CWPP is $19,460. If the funding application is successful, the VOP will contribute $9,370.

How safe is it to ride the Sea to Sky Highway?
Aug 11, 2020 9:39 PM
Comments
We welcome your feedback and encourage you to share your thoughts. We ask that you be respectful of others and their points of view, refrain from personal attacks and stay on topic. To learn about our commenting policies and how we moderate, please read our Community Guidelines.