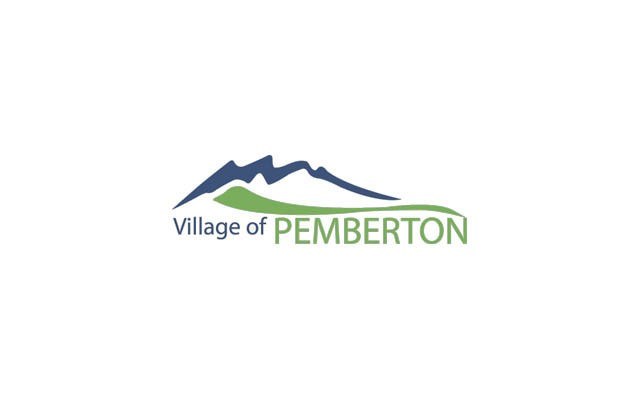 Seniors' housing in the Spud Valley is something that should remain top of mind, Pemberton council heard during its regular meeting on Tuesday, Sept. 16.

Representing the Pemberton Valley Seniors Society (PVSS), Frances Hopkins said as more community members reach their golden years, the group would like to see more housing options for seniors, as well as some support from the Village of Pemberton.

"In 2008, there was some housing provided in Pemberton in conjunction with the Lions Club and B.C. Housing," said Hopkins, referring to the Lions Villa. "(The Villa) is at 100-per-cent occupancy most of the time, and it's also for a very distinct group of members."

The Lions Villa accommodates individuals with limited income or a disability. The PVSS is hoping to investigate what other seniors housing needs exist in the Pemberton area.

"We would like an opportunity to see what's next for people living in Pemberton," said Hopkins. "There are a lot of people living out on farms that would like to move into town... Some would like a community where they live independently, but with a level of support.

"There are a variety of needs and we want to move forward in coming up with a plan."

Hopkins asked if a select committee could be struck, similar to the one that helped establish the Lions Villa. Acting CAO Sheena Fraser explained that in that case, it was a grant the village received that led to the committee's formation. However, council encouraged the PVSS to continue investigating local housing needs, remain in contact with village staff for support where possible and report back to council at a later date.

The village will issue a Request For Proposals as it continues to seek management solutions for the Downtown Community Barn and Community Agricultural Parks Work Program, with council members hopeful a local group or individual can take the lead on the two projects.

Council's original recommendation out of a previous Committee Of The Whole session was to hire consultants to work with local community groups on the two initiatives. However, Councillor Ted Craddock said he felt the two projects could be tackled together, and with local resources.

"I want to take a different approach and say, 'We've got people in the community that can do this,'" said Craddock. "We should ask them directly if they're interested in carrying the ball."

Council's hope is that the RFP will result in plans on how to most effectively turn over the newly built barn's management and operations to a new not-for-profit organization, and how to best utilize land slated for community agricultural purposes, such as the Lot 8 and 20 Crown land parcels where the village recently obtained tenure.

The man taking over for longtime fire chief Russell Mack, who is nearing his retirement date, brings close to 20 years of experience in fire service, most recently serving as acting chief of the department in Taber, Alta.

"From what I see of the group here, the guys are really good," said Grossman. "Russell did an excellent job bringing the department to where it is.

"I'm really excited to be here."

Grossman, who started in the new role on Sept. 2, has been attending calls with the department as he gets to know the area.