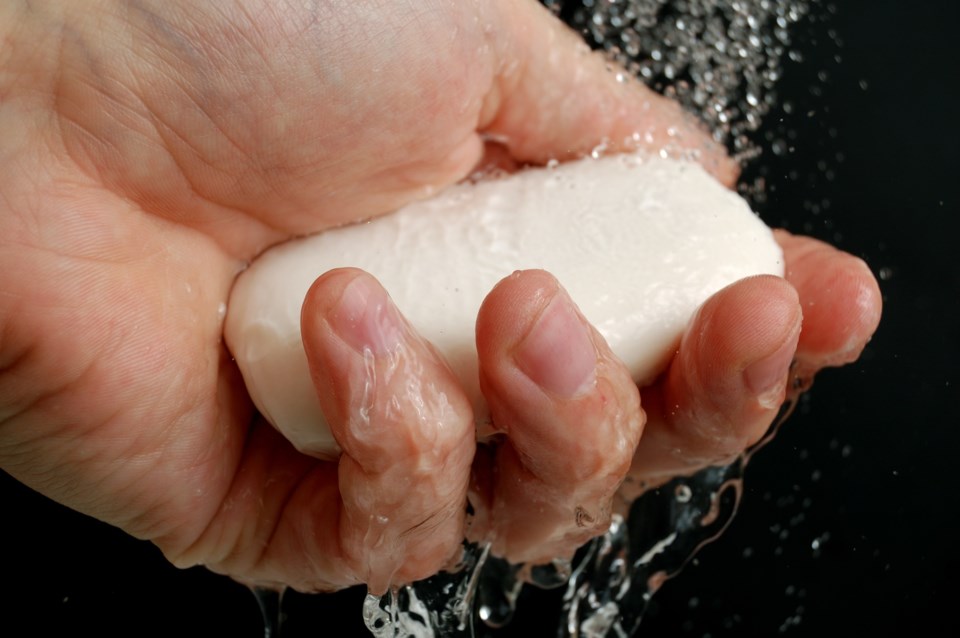 What happens to those little used bars of soap and bottles of shampoo after you check out of your hotel? Too often they are simply thrown away to eventually end up in landfills, contaminating the ground water along the way.

But the Pemberton Valley Lodge (PVL) has found a way to reduce their soap waste and help save lives in developing nations.

And this among other "green" initiatives lies behind the Lodge being nominated for "Best Green Business" at Small Business BC's Successful You Awards (SYA) contest this year.

The soap is recycled through the Clean the World program. Based in Orlando, Florida the program accepts partially used hotel soap, disinfects and processes it and then distributes it to those in need. Lack of soap contributes to the millions of deaths every year from diseases that could be prevented by simple hand washing.

PVL was the first hotel in the region and the fifth hotel in Canada to sign up for Clean the World.

"We were waiting for somewhere we could recycle our soap products," said David MacKenzie, General Manager of the Pemberton Valley Lodge.

"The Clean the World program was perfect and we embraced (it) as soon as it was launched," he said.

Giving their used soap a second chance is just one of the strategies that has helped PVL gain the award nomination. The hotel has had numerous longstanding initiatives, earning them four "keys" (out of five) in the Green Key Eco-Rating Program, designed to recognize hotels, motels and resorts for sustainable practices. When hotels apply for the accreditation they are assessed in the five operational areas of Corporate Environmental Management (recycling, waste etc.), Housekeeping, Food and Beverage, Conference and Meeting Facilities and Engineering.

One of those initiatives is reusing rather than discarding in-room towels.

"When we feel that on of our towels is no longer crisp, white and [suitable for] our rooms, we'll actually dye it blue [and use it as] one of our pool towels," said MacKenzie.

"It's getting another life and when it has lost its life as a pool towel it's cut up for rags for housekeeping use."

While some businesses fear that going green will require significantly more investment, MacKenzie believes that between finding uses for expired linens and receiving significant rebates from BC Hydro, at the end of the day the business is saving money.

"On the financial side it was really just changing the way that we were thinking. Most of the things we'd implemented were really little to no (additional) cost at all," he said.

The Small Business BC "Successful You Award" contest is in its ninth year and has selected 10 nominations in the categories of Best Company, Best Concept, Best Community Impact, Best Employer, Best Green Business and Best Online Marketer.

The top five finalists in each category will be announced January 30 with winners celebrating on February 28 at the pan Pacific Hotel in Vancouver.

PVL was the only small business in the Sea to Sky Corridor to be nominated in any of these categories. Former winners include Vancouver company Frogbox, and Holy Crap! Cereal - both extremely successful small businesses that appeared on the business reality TV show Dragons Den.