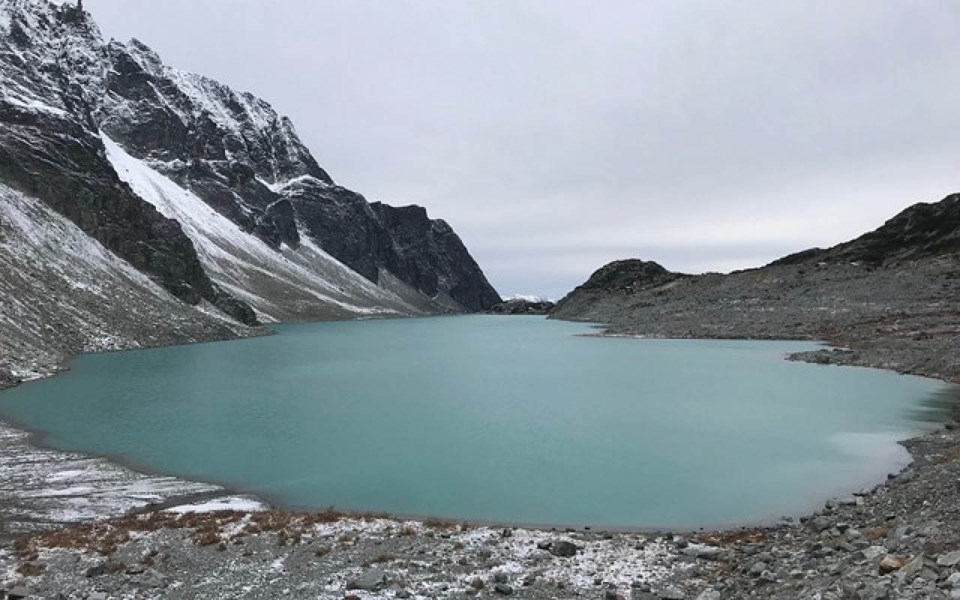 While the provincial government is at this time continuing to allow the public to visit most parks while practicing physical distancing, it has decided to shut down camping opportunities until at least April 30.

While people will be able to day hike, washrooms and day-use facilities will be suspended until further notice. Some parking lots will be closed and gated where necessary.

Some day-use services and facilities are currently available at the following provincial parks:

The release also stated that full park closures will be implemented on a "case-by-case basis" in order to address health and safety concerns.

"This decision has been made to ensure the continued health and safety of BC Parks visitors, employees, park contractors, volunteers and partners, and to support efforts to reduce the spread of COVID-19," wrote BC Parks in a Facebook post.

On the weekend social media full of footage of people using the Stawamus Chief Peaks as well as other popular recreation areas—most not following social-distancing protocols. The Facebook videos of Stawamus hikes showed scores of people using the park's metal ladders and chains to climb down from the peak, as well as groups crowding together atop the Chief's first peak in obvious defiance of public health officers' directives to practice social distancing and stay at least two metres apart.

According to the March 20 BC Parks release, existing reservations for camping will be automatically refunded and is asking the public to follow social distancing protocol keep at least two metres apart

"In addition to social distancing, people may need to be extra patient and aware of their impact on the environment," read the release.

"Visitors should be mindful that they are responsible for their own safety and that washroom facilities may not be available in most parks."

The release also asks the public to check the BC Parks website for any updates before heading out.

Any changes to services at provincial parks will be posted to the BC Parks website: www.bcparks.ca.