Hikers who head out into the Whistler backcountry relying on a smartphone Global Positioning System (GPS) application might be striding right into trouble.
Aug 15, 2012 9:00 PM By: John French 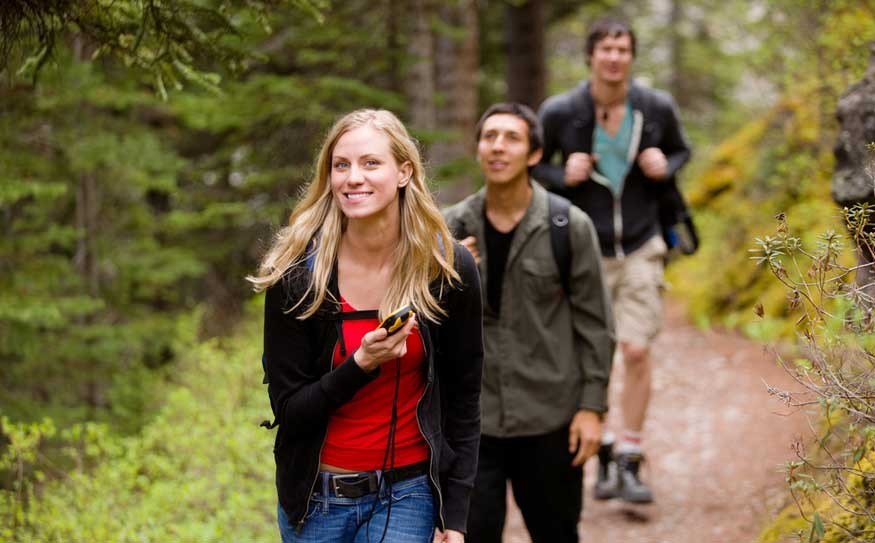 Hikers who head out into the Whistler backcountry relying on a smartphone Global Positioning System (GPS) application might be striding right into trouble.

Brad Sills of Whistler Search and Rescue (WSAR) has found that consumer devices designed for navigating around cities don't work well in the wilderness.

"Cell phones are much more accurate in urban centres where there are more data references for the phone to triangulate its position from," Sills wrote in an email after learning about recent incidents involving lost North Shore hikers who were relying on smartphone GPS apps.

In one case, two men were using an iPhone app in the Mount Seymour area when they lost their way. They used the phone to alert a family member of their situation and they posted a lake photo. North Shore Search and Rescue used the information to determine the location of the lost hikers and as a rescue team was starting a rescue effort they walked out of the forest.

A second incident a day later involved hikers from New York trying to navigate around the back of Grouse Mountain. Rescuers found the group after dark and walked them out of the wilderness.

According to Sills, understanding how the GPS devices work in an urban setting doesn't translate in the wilderness.

"The cell towers in the Whistler Valley are aligned along the transportation and hydro corridors," said Sills. "Both the smaller number of cell towers and their linear alignment make a poor combination for these phones to base their navigation app upon."

He said WSAR has tried a number of times without success to locate people lost in the backcountry using the GPS capability in a lost person's phone.

"Our success rate using this information has been very poor," wrote Sills.

Sills is an advocate of old-fashioned training, paper maps and compasses over GPS apps loaded onto consumer devices.

"In wilderness locations these devices are not a replacement for appropriate levels of knowledge, experience and proper navigational tools such as map and compass or a GPS with extra batteries," said the WSAR leader.

According to AdventureSmart, all backcountry users should take a few minutes to create a trip plan and leave it with a responsible person. The AdventureSmart website lists ten essential items to take into the backcountry and the list includes navigational and communication aids like maps, a compass, a GPS unit, charts, a cellular phone or satellite phone, hand held radios and the knowledge to use the devices along with fully charged batteries.