Search on for missing Squamish man

RCMP concerned for the well-being of Daniel Reoch, who has been seen since November
Jan 9, 2020 1:40 AM By: The Chief staff / Squamish Chief 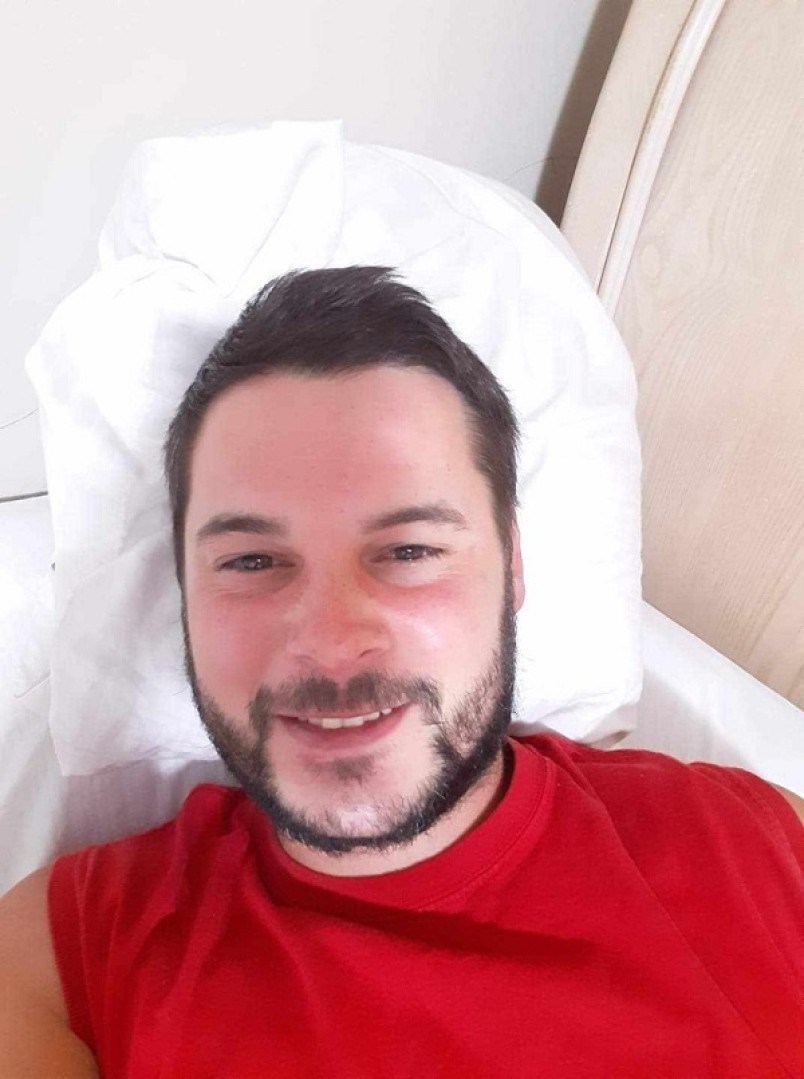 Squamish police are asking the public to be on the lookout for a local man who is missing.

On Jan. 7, officers responded to a call about Daniel Reoch, who has not been seen by family or friends since Nov. 25, according to an RCMP release sent out Jan. 9.

Such an absence without contact is unusual for Reoch.

Police are concerned about Reoch's well-being.

"Several leads have been followed up on, however, Daniel Reoch has yet to be located," read the release.

Anyone with information about Reoch is asked to contact the Squamish RCMP or the nearest police agency. Quote file number 2020-121.

This story originally appeared in The Squamish Chief on Jan. 9.