Sex assault kits to be made available in Sea to Sky 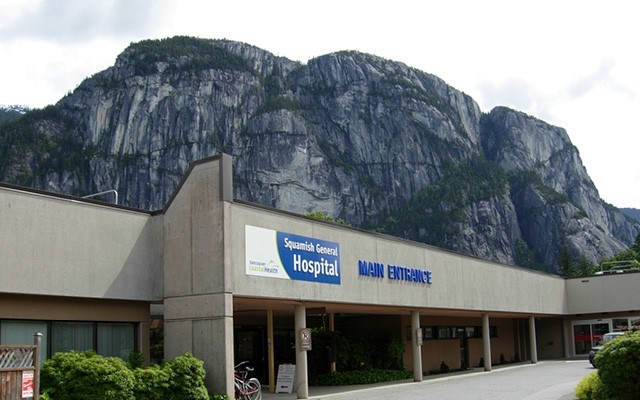 Vancouver Coastal Health is setting the stage to provide a sexual assault response team in the Sea to Sky corridor, the first of its kind to be offered to victims here.

Sexual assault victims in the corridor will no longer have to travel to Vancouver General Hospital for a forensic examination and can instead access that service at the Squamish General Hospital (SGH). The decision comes after years of lobbying from local health care practitioners, and others.

"This has finally risen to the top," said Laurie Leith, director of VCH's coastal region.

"I think it's important. Like any program, we always try and provide our services closer to home. We also heard that potentially victims are not reporting, or not proceeding getting forensics done just because of the barrier to get down to Vancouver for the test. So, we're hoping with the services provided closer to home that may encourage victims, if they so choose, to get that forensic exam done."

A public health nurse in Squamish has now been trained and services will begin Monday to Friday during daytime hours in mid-December.

In addition, seven GP's have offered to be trained too. This will allow the team to expand, and the goal is to ultimately provide 24/7 coverage in Squamish.

Leith could not say how many people from the corridor have accessed the forensic testing at VGH.

"We really have no idea of the numbers we will be looking at so it could be five to 50," she said.

In 2014 there were nine reported sex assaults in Whistler. Of those nine, six have charges associated with them. It is not clear if any of those victims travelled for VGH for a forensic examination.

The previous year, in 2013, there were 12 sex assault files — six with charges, three without, three were unfounded. Again, it is unclear if a rape kit was used in any of those cases.

A forensic exam is done when evidence needs to be gathered for a criminal prosecution. It can take several hours to complete, offered through the VGH emergency department by the specially trained BC Women's Hospital Sexual Assault Service.

"So moving forward, WHCC will still provide 24/7 emergency care to sexual assault victims in our community and the hope is that if the victim and RCMP wish to collect forensic evidence then they could be offered this service at SGH instead of VGH," said Mohr.

"This isn't unlike other transfers or referrals that we organize for patients requiring a higher level of care than WHCC can provide."