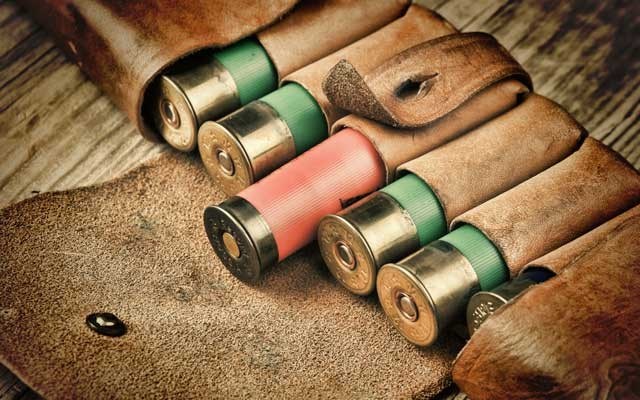 The RCMP is asking for more information from anyone who saw or heard anything related to the death of a dog in the Upper Squamish Valley.

Wayne Pride of the Squamish RCMP said the lifeless pet was discovered with a gunshot wound on Nov. 23 in the area of Mile 26 on the Upper Squamish Valley Road.

"I just looked at the pictures and obviously somebody shot the dog," said Pride.

The weapon involved, he said, was likely a high-calibre firearm as evidenced by the fact that the dog had entry and exit wounds.

According to Pride, the owner of the dog last saw it on Nov. 23. Bear researcher Michael Allen noticed the dog in a ditch that same day.

Allen was familiar with the dog as he saw it a number of times when it was still alive while he was working in the area.

He saw the dog alive Nov. 22. When he returned to the area to continue his research work he found the dog's body in the ditch. Allen decided to report the dead pet to authorities.

"I brought it into the vet clinic," said Allen. "It was over 100 lbs and it was a nice looking dog."

After he put the dead dog in his truck he came across the owner of the dog and a member of the RCMP, so he told the pair that he was taking the dog to the Garibaldi Veterinary Clinic at the instruction of the SPCA. Allen learned from the owner of the dog that his family had it for only eight months after adopting it from a rescue shelter in North Vancouver.

"There's a lot of shooting going on out there," said Allen of the Upper Squamish Valley. "You can hunt out there and people practice and I know people fire from the road quite often."

Pride said the RCMP file on the matter remains open, but the police don't have much on it at this point.

The RCMP in Squamish is dealing with a number of cases involving careless use of firearms.