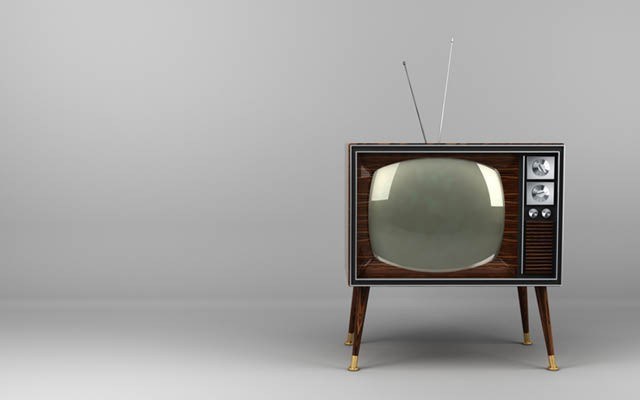 The SLRD is reaching out to analog television viewers in the Pemberton area, requesting they fill out an Internet survey on their television and radio needs.

The Squamish-Lillooet Regional District (SLRD) is hoping to find out how many Pemberton-area residents are using the television and radio rebroadcasting service it provides before making a decision on its future.

However, part of the challenge is finding the best way to reach out to potential users in order to gauge overall usage.

The service continues to broadcast analog TV signals despite over-the-air transmissions ending nationwide in 2011. Through the service, residents in the Village of Pemberton, Mount Currie and parts of Area C are able to access CBC, Global, CTV, TSN, the Knowledge Network and select radio stations free of charge by continuing to use "rabbit ear" antennas.

The projected budget to continue offering the analog broadcasts in 2014 is more than $20,000, with the village expected to pay 75 per cent of the total and the regional district picking up the remainder.

The service falls under the Pemberton Valley Utilities and Services Committee's (PVUS) jurisdiction because it is a shared service between the village and SLRD. During the Nov. 19 Pemberton council meeting, Councillor Mike Richman said the PVUS meeting from the night before included a discussion on how to best determine how much the service is being used.

Under PVUS's direction, an informal survey of the community took place during Canada Day celebrations, but with only 43 respondents it only provided a small snapshot of the rebroadcasting service's user base. Of those who provided feedback, 42 per cent said they used the television service and 74 per cent used the radio service, with most of the usage coming from within the village and the Pemberton Meadows area.

It is believed an older demographic represents the primary users of the service. Reaching out to all users in a cost-effective manner poses difficulty as it's also believed that many of those tuning into the analog broadcasts are not particularly active online.

PVUS resolved to prepare an Internet-based survey and direct residents through a written letter to complete it online.

Mayor Jordan Sturdy said he makes use of the analog broadcast because there is no option for cable service at his residence, and estimated that he has saved more than $12,000 over the years as a result.

The village is taking steps to rezone a parcel of land next to the Pemberton Valley Lodge in order to allow the proponent greater flexibility in the types of future businesses that may be allowed on the property.

Greg Pantages owns what's become known as the "pub site" next to the hotel at the intersection of Highway 99 and Harrow Road. The current zoning for the site allows for a neighbourhood pub, as well as a beer and wine store that was a key aspect of Pantages's plans for the property, but there is a current provincial moratorium on new private liquor store licenses until 2022.

Pantages has tried to work around that roadblock, telling council on Tuesday that he's attempted to buy the Pemberton Hotel's license and tried to convince the Pemberton Distillery to relocate to the site in the past, but without success.

It's now his hope to establish businesses that would be complementary to the hotel next door, an initiative that Pemberton Valley Lodge officials support.

During an Oct. 30 meeting of the village's Advisory Land Use Commission (ALUC), hotel owner-operator David MacKenzie indicated that guests have expressed interest in having a restaurant and spa nearby. As a result the ALUC recommended that the pub site's zoning be designated as Tourist Commercial, which permits restaurants, but remove gas station as a permitted use in favour of allowing a spa.

Council supported the recommendation and gave initial readings to the rezoning and scheduled a public hearing for Dec. 3.