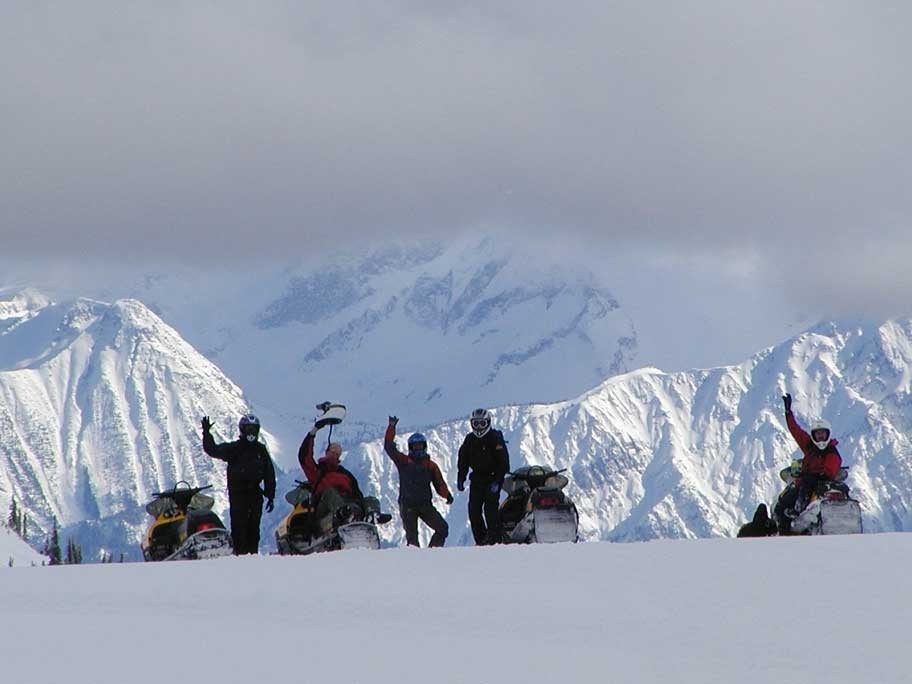 Snowmobile riders are getting a chance to play with some fun new high-tech toys at an event planned for later this month.

A number of agencies are teaming up for Sled-Fest on Wednesday, Dec. 28, which will be held at the Brandywine trailhead just south of the Whistler waste transfer station.

"What we are trying to do is bring information and resources in a fun and interactive way to the doorstep of the backcountry for snowmobile users," said event organizer Doug Washer.

Safety organizations, equipment suppliers and retailers will be on hand at the free event with new products and safety information in a party-like setting featuring music and a bonfire. According to Washer, the Canadian Avalanche Association is involved in the initiative, as are the Squamish Emergency Program, the B.C. Snowmobile Federation and AdventureSmart.

Washer called it a consolidated travelling show that will make stops around the province.

A new initiative called Let's Ride B.C., a partnership of Tourism B.C. and the B.C. Snowmobile Federation are also supporting the Sled-Fest.

Washer expects about 200 people from Metro Vancouver to Pemberton to participate in the event.

"We want to help to get very timely information out to the community and let them know what is going on," said Washer.

He said talking about exciting new products like GPS enabled goggles is fun but he also noted that he wants people to know about future industry changes like the upcoming Outdoor Recreational Vehicle Act. The proposed legislation will allow people to register their snowmobiles, said Washer.

"But, it will require helmets as well," Washer said.

He said the legislation would allow snowmobile owners to get insurance to have access to designated road crossings and become a little more organized as a group.

The Brandywine Trail event is the first step in a province-wide campaign to bring all the key snowmobile industry players together with snowmobile owners in places where they meet, said Washer.

It will begin at 2 p.m. and continue until 5 p.m. at the parking lot just south of the waste transfer station at the entrance to the Callaghan Valley. There is more information at www.sledlink.com.