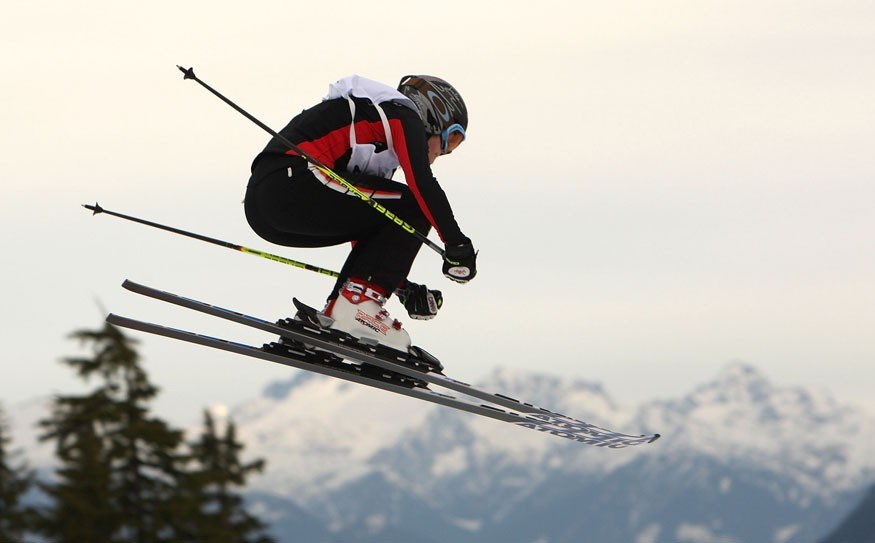 Shanda Dosanjh is Squamish's Citizen of the Year for 2011. She was awarded the community's top honour at the annual Chamber of Commerce Awards Night this week.

Dosanjh said she was shocked when her name was announced.

"There's always a big part of you that wants to win, right," Dosanjh said after the announcement. "When they call out your name it is like reality."

Her friends and members of the community voted for her because of her consistent involvement in community initiatives. When money fundraisers are needed Dosanjh is the go-to person. Her past fundraising initiatives have included campaigns for the Black Tusk Caledonia Pipes and Drums, and the Wizards Fastball team, along with fundraisers for people suffering with significant illnesses.

"I like to be involved in everything, I like to help," said Dosanjh. "My biggest outlook is to show my daughters what it is like to give back to the community."

Marie Pierre Dione of Sweet Beginnings Wedding Consultants was on hand to accept the award for her company, while Inis LeBlanc accepted the award for Squamish Rebuild. Lois Wynne, the executive director of Sea to Sky Community Services accepted the non-profit award.

Event organizer Jane Clark of the Squamish Chamber of Commerce said the venue at the Squamish Adventure Centre was full for the awards presentation and the swearing in of two new Chamber board members. Acting Mayor Bryan Raiser formally welcomed Chris Pettingill and Megan Tadeson to the board.