Conservation Officer Service said animal was killed with a crossbow in a no-hunting zone
Jul 1, 2020 4:04 PM By: The Squamish Chief 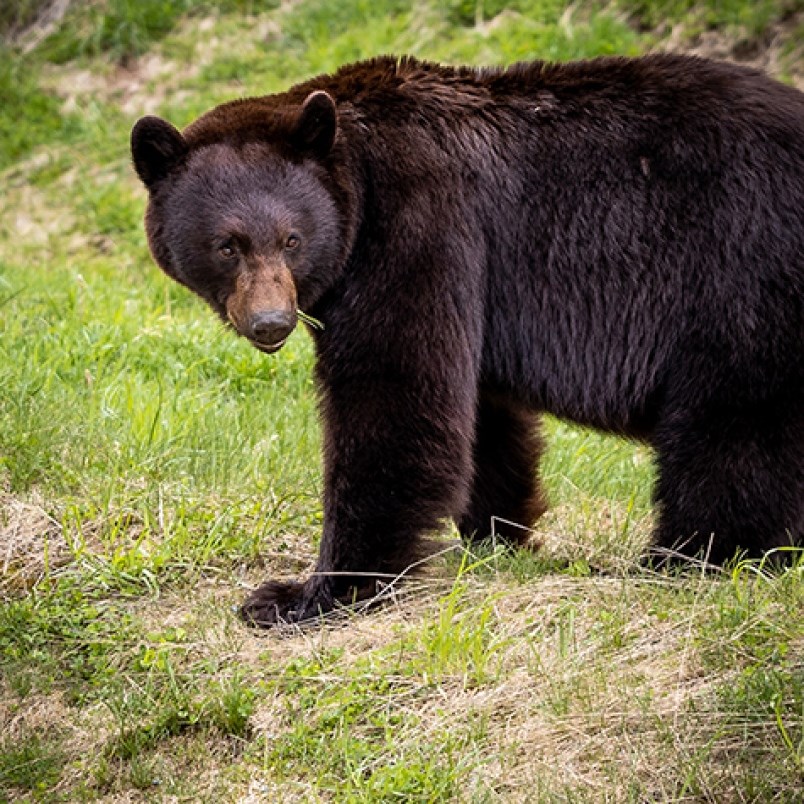 A man has been charged for killing a black bear (not the animal pictured here) in a no-hunting area last month. Photo: FILE PHOTO ROBERT KEIR

The Conservation Officer Service has charged a Squamish man with killing a black bear near town.

The man was charged under the BC Wildlife Act and the bear was seized by the COS.

A post to the Facebook page of the COS on June 30 says that the bear was killed earlier in June with a crossbow in a no-hunting area.

Officers became aware of the incident via pictures posted to social media.

The post says the bear was killed within 100 metres of a residential home.

Conservation officer Simon Gravel told The Chief that the man is being charged with killing wildlife not within open season.

The penalty, should the man be found guilty, would be a $345 fine, he said.

*Please note, since this story was first posted by the Squamish Chief, it has been updated with more information about the charge and the potential penalty.