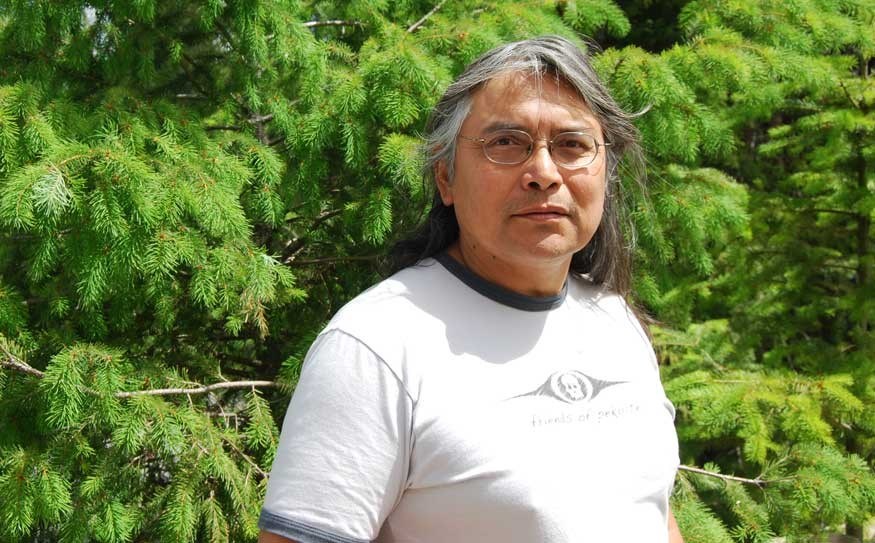 His ancestral name is Xwalacktun but most people know him as Rick Harry. He will also now be known by a new title, as a member of the Order of British Columbia.

The artist and Squamish Nation member was named last week along with 13 others who will be inducted into the Order of B.C. this summer.

Harry's work is recognized both here at home and around the world, and includes four carved posts in a Georgie Award-winning home in Whistler, and at Totem Hall in Squamish.

"I was quite surprised," Harry said after he was told of the honour.

"There's only 14 recipients so I was very surprised and overwhelmed," he said. Harry is 53 and was raised in Squamish, though he now lives in West Vancouver.

"I graduated with a fine arts block from Howe Sound," Harry said. "I tried to get a job for seven months, didn't get one and someone pushed me to be an artist."

He went to the school now known as Emily Carr University of Art and Design.

Back in 1990, the artist applied for business start-up funding through a government program and he said that is when he started, Creative Journey Studio, the company he continues to operate today.

Some of the other people set to receive the Order of B.C. on Sept. 6 at Government House in Victoria include former Prime Minister Kim Campbell, former NDP leader David Barrett, Olympian Marion Lay and astronaut Dr. Robert Thirsk.