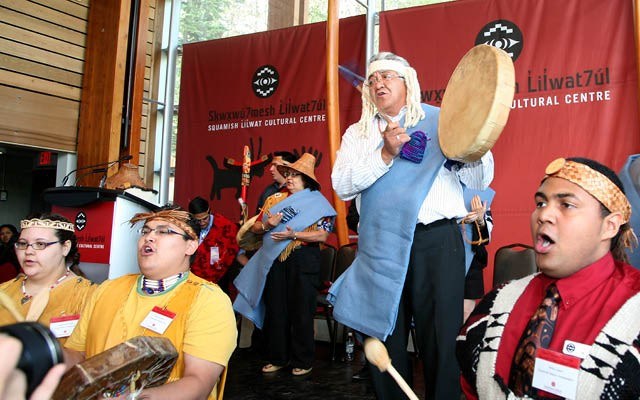 The unofficial votes are in and some prominent members of the Squamish Nation band council are out.

Harry, a long-time Squamish resident who served three terms as a member of the band council dating back to 2001, missed being re-elected by just 45 votes.

"For each door that closes another one opens," Harry said after the unofficial election results were published.

Because of his status as a hereditary chief Harry said he would continue to be active with the chiefs and council.

Jacob, first elected in 1981, was the face of the Squamish Nation leading up to and during the 2010 Olympic Winter Games.

Williams was the nation's spokesperson in 2007 when an historic land agreement was signed with the provincial government to create land conservancies in the Sims Creek valley and in the Elaho valley.

A total of 1,283 people voted in the election and 13 ballots were declared spoiled in the unofficial results. The candidate list had 58 names on it for the 16 available seats on council. The primary voting day was Sunday, Dec. 8.