Three men arrested after concern mounts over open drug use in Squamish
Oct 16, 2017 8:40 AM By: Brandon Barrett 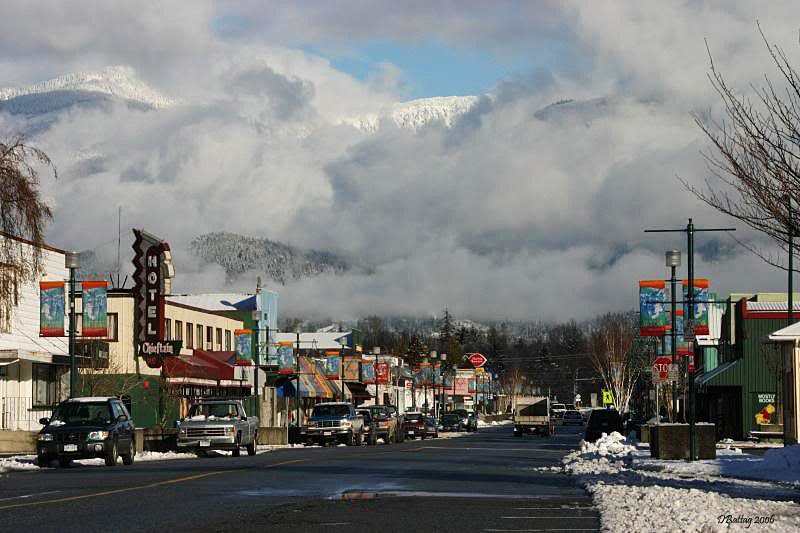 The arrest of three suspects linked to a minor drug-trafficking operation in Squamish was spurred by public complaints of open drug use in several downtown areas, police said. Photo by DBattag / Flickr

On Oct. 5, officers arrested three men with ties to the reported drug ring following an "in-depth investigation" led by the Squamish detachment and the RCMP's General Investigation Section. All three suspects were previously known to police, according to a release.

After the arrests, Mounties executed a search warrant at a home in the 38000 block of 3rd Avenue, where police said they seized a quantity of suspected drugs, drug paraphernalia and an undisclosed amount of cash.

The suspects, all Squamish residents, are 36, 38 and 43 years old, respectively.

"Several people have reported concerns with the open drug use in various downtown areas of Squamish, including the parks. As a result, investigators focussed their efforts on the open-air, street level drug traffickers," said Sgt. Jeff Shore in a release. "The broader impacts of this enforcement action is yet to be seen, but it's expected to send a message to others involved in selling drugs. That message is: 'We are coming for you.'"