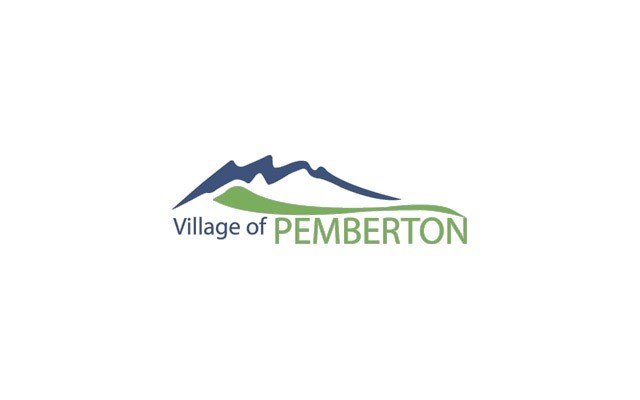 Outgoing Pemberton mayor Jordan Sturdy dedicated much of his last council meeting Feb. 4 to rail against what he said are inefficiencies in the governance of the community.

Having four jurisdictions in the area — the Village of Pemberton, Mount Currie band, Squamish-Lillooet Regional District and Pemberton Valley Dyking District — is "inefficient, costly and confusing," Sturdy said during the mayor's report at the meeting. "It's a wonder it works at all. I can't emphasize enough the importance of a restructure."

Sturdy stepped down from his position as a three-term mayor early last month to focus on his duties as MLA for the West Vancouver-Sea to Sky riding. He ran through a list of council's accomplishments during his time in the seat — from supporting a community garden nine years ago, to acquiring the Pemberton Creek Bridge from the Resort Municipality of Whistler for "500-lbs of Pemberton potatoes" and creating the Pemberton Youth Centre — and touched on what he hopes for the future of the community.

"There's four different sets of priorities and four different abilities to pay," he said. "How does this make any sense for a community this size? The Village of Pemberton and the community of Pemberton is the future and, in my mind, should be the single point of contact for the province. Mount Currie and Pemberton should work together to represent the region."

In the end, though, he thanked council members and staff — who presented him with a plaque featuring art by local artist Karen Love — for the learning experience. "It's really been a privilege to work with you, both in terms of council and staff," he said. "I've very much enjoyed it."

Council, meanwhile, voted not to hold a by-election to replace Sturdy, but rather rotate through mayoral duties until the general election slated for November.

Field house referendum scheduled for May

A referendum on whether the community should fund a new field house will take place at the end of May.

Council approved a recommendation Tuesday that came from the Committee of the Whole meeting earlier that day to support the multi-sport recreation centre and soccer field development work plan. That report includes plans to hold the referendum May 31, work on the wording of the referendum and lay out the work program and timeline.

Staff was also directed to prepare both the referendum question and a related borrowing bylaw for the next meeting.

Council also voted to forward the report to the Squamish Lillooet Regional District to bring it to the next Pemberton Valley Utilities and Services Committee on Feb. 11, as well as the Recreation Advisory Committee.

The field house is part of the Hill Academy development, an athletics-focused private school, set to open a Pemberton campus next year.