Friend of suspect says he was reselling the bike after buying it off Craiglist
Aug 8, 2012 9:00 PM By: Andrew Mitchell 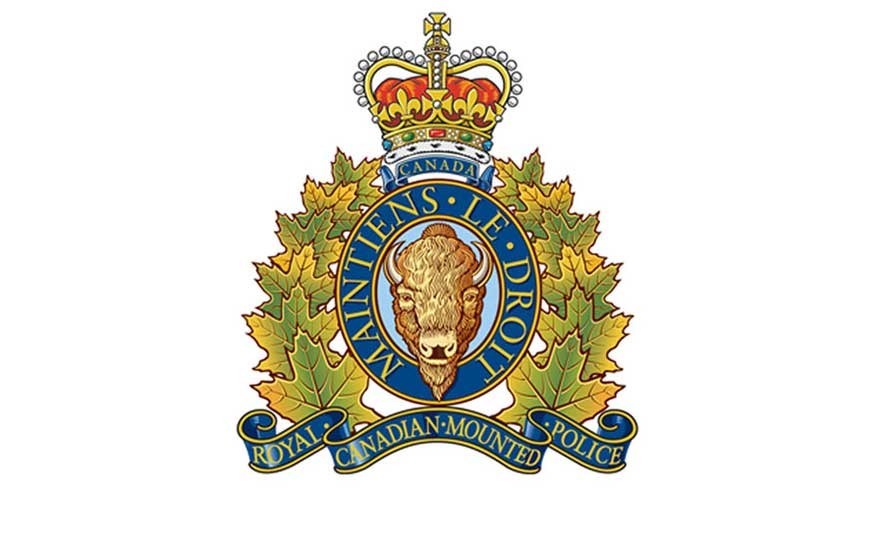 A Chilliwack resident who was accused of renting two downhill bikes in Whistler worth $12,000 by fraudulent means and not returning them to the store was arrested on Aug. 2, after police say he tried to sell one of the bikes online.

Pique posted the story online last week, and received an email from a friend of the arrested man stating that that the suspect had bought the stolen bike off Craigslist and was arrested after trying to resell it on the Pink Bike website. The email said the friend is working with police to identify the seller, and looking to clear his name.

The fraud and theft occurred on July 11 with what was likely a bogus credit card, and there were two individuals involved. According to Sergeant Rob Knapton of the Whistler RCMP, they were able to determine the location of one of the original suspects through the website.

"While investigating this theft it came to our attention that one of the bikes was listed for sale online," Knapton confirmed.

The Upper Fraser Valley Regional RCMP detachment was able to arrest the suspect and recover one of the two bikes, worth $6,000. The other bike has not yet been recovered.

Meanwhile, RCMP is reminding Whistler to be vigilant against bike theft.

"Theft of bikes is a significant issue in Whistler," said Knapton. "We receive numerous complaints of stolen bikes on a weekly basis. It's great to recover some of them and end up with charges against people involved."

The B.C. Conservation Officer Service handed out two tickets for wildlife infractions over the past week. One of the infractions was at the Cal Cheak Forest Service Campground, where a bear kept returning to a campsite after a camper left out food. The camper was ticketed for Attract Dangerous Wildlife to Land or Premises, which carries a $230 charge.

Squamish Fire Services and Coastal Fire Centre crews stopped a potential wildfire on Saturday afternoon, Aug. 4, reported just north of the Big Orange Bridge over Culiton Creek. The fire was called in by a member of the public, triggering an immediate response from Squamish firefighters on behalf of the Coastal Fire Centre.

The wildfire hazard rating at the time was Extreme for the area.

Deputy Chief Bob Fulton from Squamish Fire Services said the cause of the fire is still being investigated by the Coastal Fire Centre (CFC), but it's believed to have been caused by a cigarette thrown from a car window.

"When I got there a large grassy area was burning on an upslope, and it was actually burning into the trees at that point," he said.

Squamish Fire Services worked for more than three hours to extinguish the fire, and were joined by Coastal Fire Centre crews that remained on the scene until after dark to ensure that it was completely out. They called in a helicopter that emptied about 10 buckets of water on the burn area.

"We were able to contain it and then the helicopter came and did a great job of extinguishing it. The attack crew from the CFC did the rest," said Fulton.

"It's really lucky (it was called in early). The fire conditions were such that we saw really fast fire behavior, especially with the upslope and the wind, and all the dry materials around. With low humidity and high temperatures, conditions were right for that kind of fire.

"People are either completely ignorant or totally disrespectful throwing cigarettes out of car windows in fire conditions like this — or any time for that matter."

The fire hazard for the Whistler area was also Extreme over the weekend, but receded to High by mid-week.