Two major Sea to Sky roads will be resurfaced this spring

Work on Squamish Valley Road and Pemberton Portage Road to be completed in July
May 9, 2015 5:05 AM By: Brandon Barrett 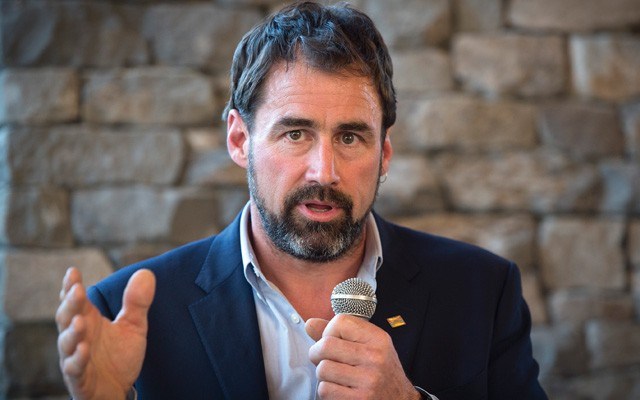 PAVING THE WAY West Vancouver-Sea to Sky MLA Jordan Sturdy said repaving a stretch of two major routes in the corridor this spring will improve safety and the driving experience. File photo

Nearly six kilometres of Sea to Sky roads will get a facelift this spring, announced the B.C. Government on Friday, May 8.

“These routes are well travelled by residents, visitors and industry alike and are vital links for many,” said Jordan Sturdy, MLA for West Vancouver Sea to Sky, in a statement on his website. “This project will rehabilitate nearly six kilometres of road, greatly improving both safety and the driving experience.”

Work on both routes is slated to begin this month and is expected for completion in July.

Victoria has emphasized the rehabilitation of provincial highways, bridges and roads in its 10-year transportation plan, B.C. on the Move, which outlines critical investments and improvements throughout the province.

The province will invest $380 million over the next three years to resurface provincial highways, with 1,000 kilometres of highway repaved annually.