Two sexual assaults reported to Whistler police in past week 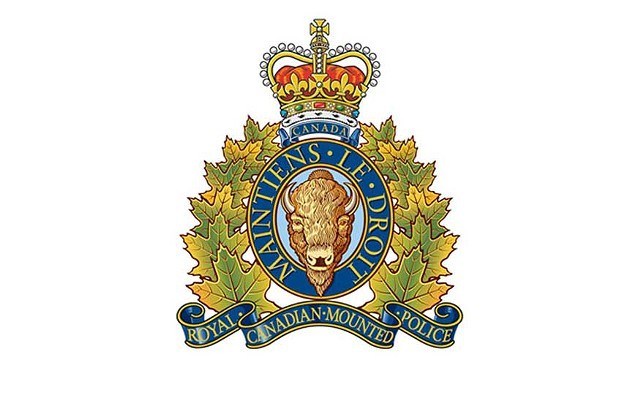 Whistler police received two separate reports of sexual assault in the past week, leading to one arrest.

Last Tuesday, Aug. 7 at around noon, Whistler RCMP responded to a complaint of a sexual assault that had reportedly occurred outdoors overnight. Officers attended and spoke with the alleged victim, who identified the suspect, a 20-year-old Australian man.

The man was arrested and held for court, before being released on bail, police said.

Local police responded to a second report of a sexual assault on Sunday, Aug. 12 at 7 p.m., which had allegedly occurred the night before.

Sgt. Rob Knapton with the Whistler RCMP said police aren’t releasing a description of the suspect at this time.

“We have a suspect that we’ve identified but we’re still investigating. We’re not looking for any assistance or anything else,” he explained.

A makeshift disguise couldn’t prevent a Coquitlam man from being arrested last week, after he attempted to flee a routine traffic stop and was subsequently discovered with break-in tools in his vehicle, police said.

At about 3 a.m. on Sunday, Aug. 12, police stopped the vehicle on Highway 99. After failing to stop initially, the driver pulled over, before providing a false name to officers and then attempting to flee the scene, police said.

The man was eventually arrested for obstructing a peace officer. Police also seized apparent break-in tools and a wig the driver was wearing from the vehicle.

The man was held for court, due to “several outstanding warrants” for his arrest in Coquitlam, police said in a release.

Police remind visitors to Joffre Lakes not to park on highway

“We would like to remind the public that parking in contravention of signs, or on the highway is not permitted, and people could have their vehicles subject to removal,” read a release.

Joffre Lakes has exploded in popularity in recent years as social media has raised the profile of the scenic provincial park, located about 30 kilometres east of Pemberton. In May, BC Parks banned dogs from Joffre Lakes, which drew the ire of many Sea to Sky residents who viewed it as an indirect way to minimize crowding at the park.