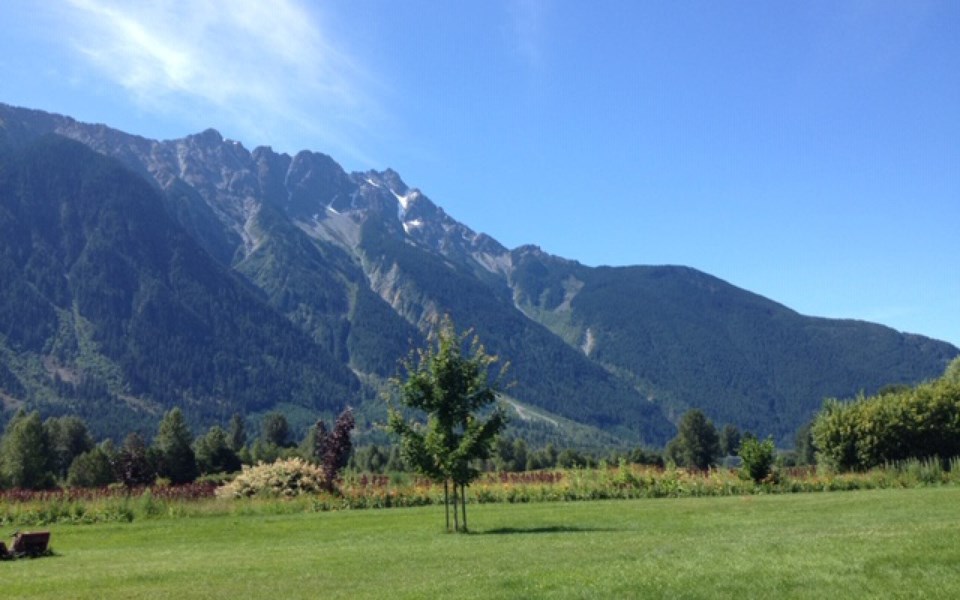 Here's a quick look at you can expect at the Tuesday, July 30 Village of Pemberton (VOP) regular council meeting.

The meeting kicks off early this time—at 9:00 a.m. at Council Chambers (7400 Prospect Street).

For full coverage of the council meeting pick up Pique Thursday or go to piquenewsmagazine.com.

Another business wants to open a retail outlet for cannabis in Pemberton.

Council will vote on whether to support the issuance of a cannabis retail licence to Hemptation Cannabis, which has applied for one from the provincial Liquor and Cannabis Regulation Branch (LCRB).

The potential business would be located at 109-7433 Frontier Street.

VOP staff is recommending that council support the application, stating that it falls in line with the VOP's non-medical cannabis retail policy, no objections have been made to the application, and the store would provide a "convenient ... and store-front location in the Village's town centre."

Only two recreational cannabis stores can operate in the VOP at any given time according to the policy.

As reported, the VOP has already supported two applications for cannabis shops shop in Pemberton.

In November, council voted to support the owners of the Pemberton Hotel's application to open a shop in their building.

And in March, it voted supported an application from Mark Mendonca and Todd Mumford to open an outlet at 3-1366 Aster Street.

"The Village of Pemberton has yet to be notified by the LCRB as to whether either of these applications has passed the LCRB's 'fit and proper' assessment," reads a staff report.

"Given that the LCRB has not yet authorized any licences for Pemberton, Staff have proceeded with notification and are now presenting to Council. Staff has reiterated with Provincial Staff that the Village will only permit two (2) cannabis retail establishments."

VOP council will also receive second-quarter updates from its various departments at its July 30 meeting.

The VOP's operations department was also busy with regular maintenance projects and some small projects over the quarter.

These include regular maintenance of the VOP's water treatment and water conditioning plants, the instillation of temporary portable toilets on the northeast corner of the barn, and preparation of the removal of dangerous trees on the Arn Canal trail.

Crews were also busy with flower planting and parks maintenance, and starting up the new soccer field on Pemberton Farm Road East, which is set to open for play in September.

The recreation department—which was officially transferred from the Squamish-Lillooet Regional District to the VOP this year—saw an uptick in total registrations (from 473 to 663) in the second quarter of 2019, compared to the same period last year.

The VOP's volunteer fire department responded to 148 incidents in the quarter, an increase of 56 incidents over 2018.

Members also engaged in a total of 19 training sessions, representing a total of 53 hours of work.

Council will also receive a report on attendance.

This will be the first time council will receive such an update; the idea was first floated at a July 9 regular council meeting by councillor Ted Craddock who felt it was a good measure of accountability.

"It was generally agreed that as attendance by Council members at Village business meetings is important to accountability it would be appropriate for a report to be presented on a quarterly or semi-annual basis," reads the report.

The VOP will also consider the amount of money it wants to contribute to the Pemberton Barn Dance, which is jointly organized by the Pemberton Lions Club and the Rotary Club of Pemberton.

In a letter to council, the Pemberton Lions ask that that figure be increased to $2,500.

"All proceeds from this event will be shared between [the Pemberton Lions Club and the Rotary Club of Pemberton] ... and go towards community projects," reads the letter.

George Iwama, president of Quest University Canada, is also requesting $4,000 for a new sign for the university.

In a letter to council, he writes that the new sign will cost about $37,000, and that the university has already secured $20,000 towards it.

"I write to ask if the three Districts of Squamish, Whistler and Pemberton would consider being part of this very worthy cause," wrote Iwama. "Three gifts of $4,000 each would see us achieve our goal and raise the awareness I believe we need and deserve."

At this time, there is $6,250 remaining in the CEF budget after the funding commitments for the Pemberton Secondary School Bursary ($2,000), Lil'wat Rodeo ($500), administration costs associated with the Roundabout Sign ($3,000), SLRD Food Task Force ($2,000), annual fundraising event for the Pemberton Red Devils Alumni Association ($250), and the Bill Reynolds memorial bench project ($1,000).