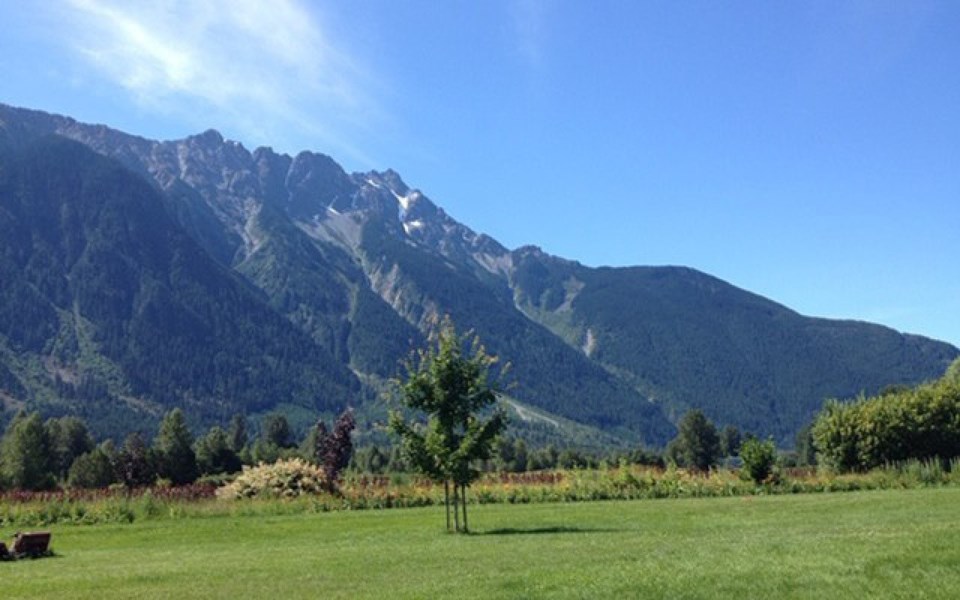 Here's a quick look at what you can expect at the Tuesday, Nov. 19 Village of Pemberton (VOP) regular council meeting.

The meeting kicks off at 9 a.m. at Council Chambers (7400 Prospect Street).

VOP council will consider two amendments—to its Official Community Plan and zoning bylaws—that would enable the Sea to Sky School District 48 (SD 48) to take another step towards its plan to build a new single-family residential home on land it owns on the corner of Poplar and Aspen street.

The district is hoping to operate a new program out of the Pemberton Secondary School (PSS) that would give students the opportunity to gain hands-on learning experience in multiple trades such as design, construction and landscaping, prior to being involved in the sale, marketing and staging of the new home.

The school district has proposed that the new home will either be sold on the private market or serve as staff housing for teachers.

The school is hosting a public information meeting at PSS on Monday, Nov. 18 at 6 p.m.

(The meeting was advertised in the Pique, and an email was sent to parents and guardians of students at PSS and Signal Hill Elementary School.)

Comments collected from the meeting will be presented at Tuesday's regular council meeting.

Staff is supporting the project. "This proposal will provide one additional single-family home that will be in close proximity to the downtown core and public institutions encouraging active transportation and therefore contributing to reduced greenhouse gas emissions," reads the staff report to council.

"Furthermore, the addition of a residential lot at the corner of Poplar and Aspen Street will be in character with the surrounding residential neighborhood."

Council is being asked to give first and second readings to the amendments.

If it chooses to vote in favour of the amendments, the next step in the bylaw consideration process would be for council to set a date and time for a public hearing on the proposed rezoning.

The letters are included in the agenda package.

The letter writers are calling on the VOP to put a stop to any potential development of the area above Eagle Drive.

"I do not want to see the area clear cut and more subdivisions put in," wrote Melina Rothwell. "The Pemberton Creek waterfall trails and surrounding hiking and biking trails are an important part of what makes Pemberton great. Once the area is turned into another subdivision it will not be the same."

The letter writers note that there are other developments in Pemberton currently in the works, such as Tiyata, Sunstone and The Ridge.

"I do not feel that we should be building more homes when there are many houses for sale already," wrote Rothwell.

"One of the reasons I love living where I do is that I can basically walk out my front door, down the street and be on a secluded forest trail in a few minutes."

Staff is recommending that the letters be referred to VOP staff for a response.

Pick up Thursday's Pique for more from Pemberton council.