Weather records a hot topic for Whistler and corridor 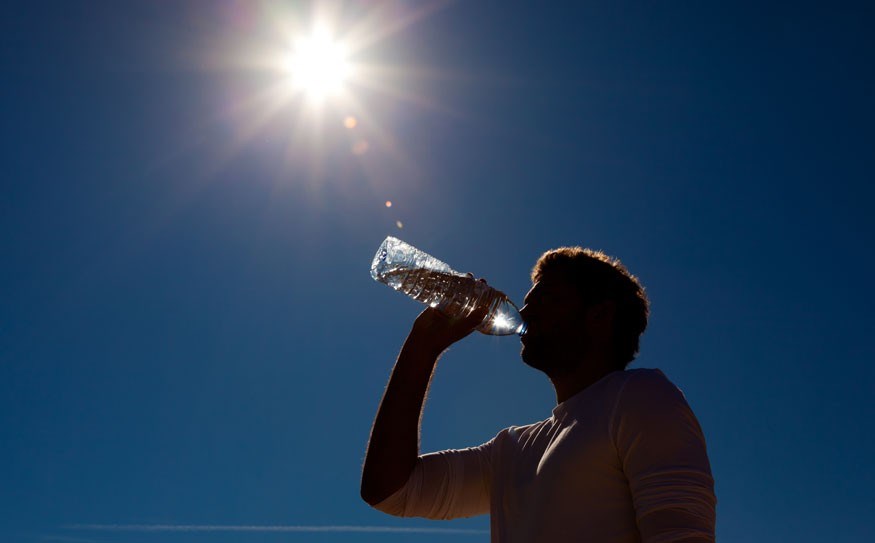 Whistler, Squamish and Pemberton burned up their previous temperature records over the Canada Day long weekend.

Meteorologist David Jones of Environment Canada said it was unfortunate that weather stories were immediately considered climate change stories, and said it did no justice to the issue of climate change in the first place and could be a "tiresome link" to forecasters.

"We happened to break records for Whistler, Pemberton and Squamish on Monday, and this means it will go into the record books as the hottest July 1 in these three places, though Pemberton was a tie."

This was the second high temperature record for the corridor in two months, with record highs also reported throughout the corridor in early May. Just as locals have taken to calling cold June months "Junuary," the May heatwave was dubbed "Maugust" by some.

Meanwhile, the heat and dry weather has led to a fire ban in Whistler from Tuesday, July 2.

The fire danger rating is rated "High."This means that barbecues are allowed as long as they are used and extinguished in a safe way.

Readers with questions can call Whistler Fire Rescue Service at 604-935-8260.