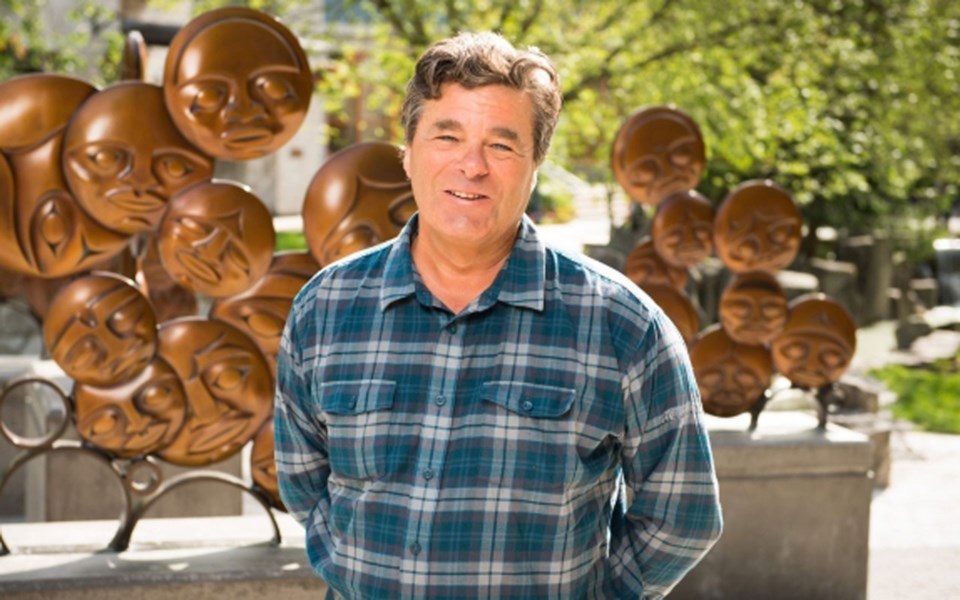 An assault case against Whistler Councillor Steve Anderson has been adjourned until December in the hopes that the parties involved can resolve the matter, thereby avoiding a trial.

Anderson was charged with two counts of assault last month stemming from an alleged domestic dispute at an Airport Road residence in Pemberton on Aug. 2.

Speaking before the judge at the Pemberton Provincial Court on Tuesday, Sept. 18, defence lawyer Greg Diamond requested to adjourn the case until Dec. 11.

Prosecutor Joe Marin said that the Crown and defence are “in discussions to resolve the matter without a trial.” He also added that the nearly three-month-long delay is due in part to the fact that the Pemberton court only sits once a month.

“Were we in a different location, it might not have to be that long, but that’s not actually a terribly long adjournment in Pemberton,” he noted.

Declining to comment further with the case still before the courts, Diamond wrote in a follow-up email that he expects the matter “to be resolved favourably by the next Court date.”

Anderson has taken a leave of absence from his duties as an elected official until the matter is resolved in order to “avoid this issue becoming a distraction to the business of Council,” according to an emailed statement from the Resort Municipality of Whistler last month.

Being charged with a crime does not disqualify a councillor from eligibility for office, or from performing their duties.

Anderson was first elected to council in 2014. He is not seeking re-election in Whistler’s Oct. 20 municipal election.

A Whistler man was caught with “a substantial amount of cash and drugs” after a traffic stop last week—which may explain why he decided to lead police on a foot chase into a nearby backyard.

On Tuesday, Sept. 11, officers observed a vehicle travelling northbound on Highway 99 from Function Junction. Police said the driver was eventually stopped in Creekside “as a result of the driving behaviour.”

Police initiated an impaired driving investigation and said the driver was “initially cooperative” with the attending officers. “However, that changed and the male ran from police,” a release stated. Police reportedly pursued on foot and took the man into custody a short time later after he tried to hide in a nearby residence and then fled into a backyard.

The 40-year-old suspect was later found to be in possession of cash and drugs and was arrested on a number of charges.

A North Vancouver man was arrested last week after being caught with an RCMP bait bike—his second arrest in Whistler in as many weeks.

The bait bike was stolen on the evening of Friday, Sept. 14, leading investigators to the 29-year-old suspect the following day. After his arrest, the investigation uncovered several items police believe were stolen from the Whistler area in the days prior. The items recovered included electronics, cash, bike components and a camera along with suspected drugs and drug paraphernalia.

Police said the man was the same suspect arrested on Sept. 3, along with a 26-year-old West Vancouver woman, after the pair was found in possession of more than $10,000 worth of stolen goods.

“Many of the items that police recovered have been returned to the rightful owners; however, if you have had a theft and not reported it to the police we would like to hear from you,” police said in a release.

“Additionally, police would like to note that the community continues to play a role in combating this type of crime in Whistler and are reminding people to report suspicious activity to the police.”

Whistler RCMP continues to investigate both incidents. Anyone with relevant information is asked to contact the detachment at 604-932-3044 or Sea to Sky Crime Stoppers at 1-800-222-8477 to remain anonymous.

Whistler and Pemberton RCMP members removed half a dozen drivers from the roads for impaired driving in the past week, police confirmed.

In each instance, the driver was issued a 90-day roadside prohibition and had their vehicle impounded.

“The RCMP wants to let the community know that we will not stop in our efforts to remove impaired drivers from the road,” read a release from police. “The consequences of impaired driving are just too high, both for the driver and for the public.”