NEW YORK — This fall, the seven deadly sins will be found all along an iconic Miami Beach thoroughfare — but they'll be socially distanced, thankfully.
Sep 23, 2020 6:02 AM By: Canadian Press 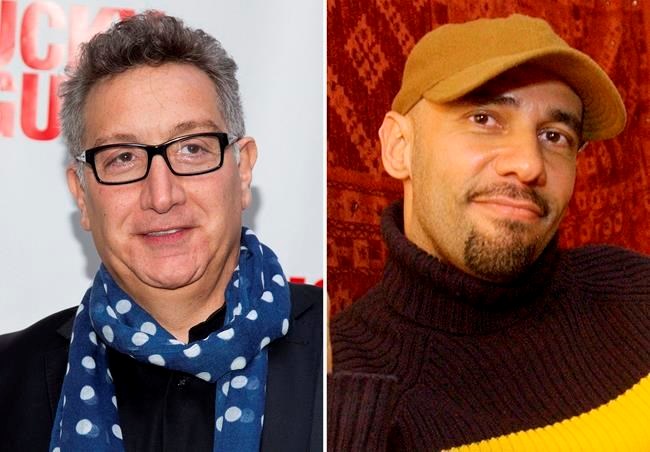 NEW YORK — This fall, the seven deadly sins will be found all along an iconic Miami Beach thoroughfare — but they'll be socially distanced, thankfully.

Miami New Drama plans to offer short new plays about each of the sins in seven vacant storefronts along Lincoln Road as part of a project called “7 Deadly Sins — Temptation in the Magic City.”

The plays will be in rotation in November and December as groups of 10 socially-distanced at a time listen through headphones outside as a few actors perform the works inside the stores.

“This pandemic has shown in stark light the fragility of our world,” said Miami New Drama Artistic Director Michel Hausmann. “But has survived for thousands of years and through many world catastrophes. We must find new ways to present live theatre until we can gather indoors again."

The city has been allowing cultural institutions and new retail shops to find temporary homes on Lincoln Road, hoping to boost business and fill vacancies along one of the most expensive retail streets in the nation. The Miami City Ballet recently took over a vacant storefront.

The move by Miami New Drama is just the latest attempt by to offer their art to the public despite the ongoing pandemic, which has stuttered traditional venues.

The Public Theater in New York City has turned to audio plays, while the Vineyard Theatre plans digital and outdoor productions. The Kennedy Center for the Performing Arts is turning to concerts in front of socially-distant audiences.

Some companies are offering drive-in productions, the company Theatre For One has gone digital and the Barrington Stage Company produced a one-man show. The Broadway ready musical “Diana” is being readied for a Netflix broadcast.

Mark Kennedy is at http://twitter.com/KennedyTwits

Fiasco over pope's cut civil union quote intensifies impact
Oct 23, 2020 10:58 AM
Comments
We welcome your feedback and encourage you to share your thoughts. We ask that you be respectful of others and their points of view, refrain from personal attacks and stay on topic. To learn about our commenting policies and how we moderate, please read our Community Guidelines.