Canada's chief medical officer of health says the checks aren't fail-proof because some who contract the virus are asymptomatic at first or never develop any signs of COVID-19
Jul 29, 2020 3:18 PM By: Elana Shepert 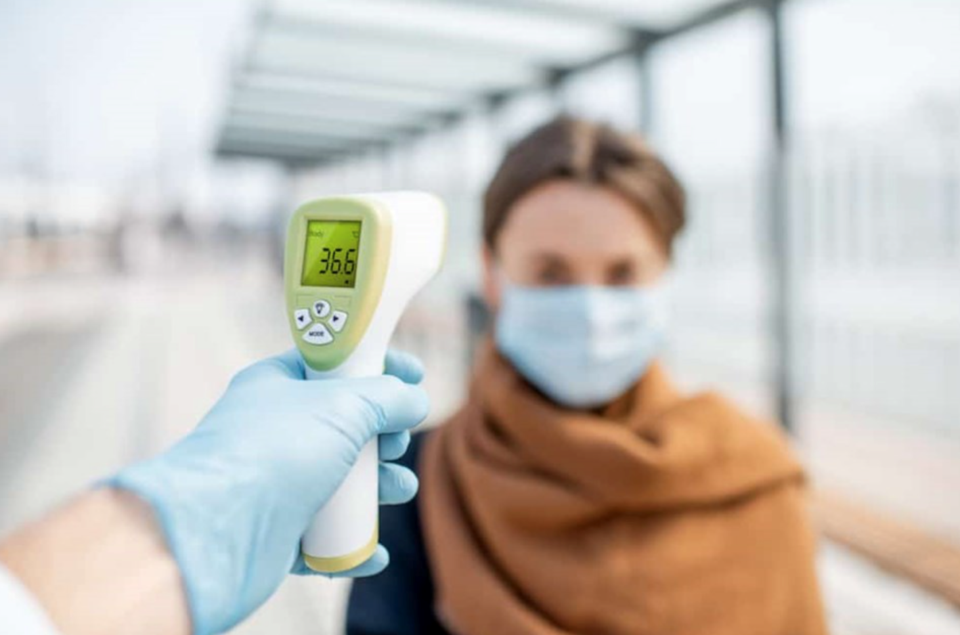 Starting this week, travellers at Vancouver International Airport will have more than their tickets checked.

In June, Garneau stated that the Government of Canada will now require temperature screenings for all passengers travelling to Canada or travellers departing Canadian airports for either international or domestic destinations.

Starting Thursday, temperature screening stations will be placed in the departure section of the four major airports that are currently identified as the only Canadian airports for international travel (Montréal, Toronto, Calgary, Vancouver).

“As Minister of Transport, my highest priority is the safety and security of Canadians and the transportation system," said Garneau.

"We have already introduced measures to reduce the risk of the spread of COVID-19, including mandating face coverings, and publishing health guidance for the air industry. Mandatory temperature screenings are yet another measure in our multi-layered approach to help protect the safety of the travelling public and air industry workers.”

With this in mind, Dr. Theresa Tam, Canada's chief medical officer of health, says the checks aren't fail-proof because some who contract the virus are asymptomatic at first or never develop any signs of COVID-19.

"The more you actually understand this virus, the more you begin to know that temperature-taking is not effective at all," she said in a conference.

Read a B.C. man's opinion about why temperature-taking for COVID-19 is discriminatory HERE.

While the World Health Organization states that thermal scanners are effective in detecting people who have a fever, it underscores that they cannot detect people who are infected with COVID-19.

The organization adds that there are, "many causes for a fever."

Global passenger traffic not expected to return to pre-COVID-19 levels until 2024
Jul 28, 2020 7:31 PM
Comments
We welcome your feedback and encourage you to share your thoughts. We ask that you be respectful of others and their points of view, refrain from personal attacks and stay on topic. To learn about our commenting policies and how we moderate, please read our Community Guidelines.