Though there are a few more out-of-province licence plates dotting the city and good weather has drawn people to restaurant patios and bars, Victoria’s hospitality industry continues to bleed as a result of the COVID-19 pandemic.
Sep 6, 2020 10:00 AM By: Andrew Duffy 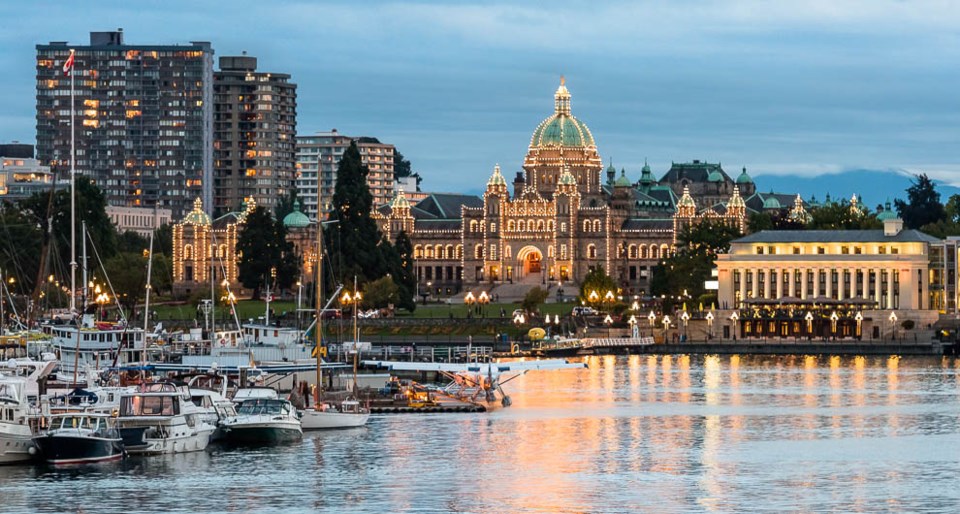 Though there are a few more out-of-province licence plates dotting the city and good weather has drawn people to restaurant patios and bars, Victoria’s hospitality industry continues to bleed as a result of the COVID-19 pandemic.

Numbers released Wednesday by Chemistry Consulting show the city’s hotel occupancy level, key in determining the health of the tourism industry, was just over 35 per cent through the first seven months of this year.

Last year at this time, it was nearly 75 per cent.

“What we are seeing right now is there are people moving around, there is some limited domestic recovery,” he said. “But it is a very weekend pattern.”

Nursey said visitors from around B.C. and Alberta are mostly heading to small resort towns and lakesides rather than camping out in the major hotels of Victoria and Vancouver.

“Victoria is doing slightly better than metro Vancouver, because we have some of that resort feel,” he said, citing ease of access to waterfront and more tourist offerings. “But there is real broad concern, not just for cities but for everyone for the winter, when people have to go back to school and the wage subsidies [taper off]. That’s when this all falls off a cliff.”

The tourism industry is hoping for some relief from the province, which has promised a $1.5-billion recovery package for the entire economy.

The industry has put forward a $680-million relief proposal to the B.C. government to tide the industry over until next year.

“In terms of recovery response, we haven’t heard anything yet,” said Nursey, adding they are also lobbying the federal government to broaden the scope of the Regional Relief and Recovery Fund.

Nursey said the $1-billion program’s criteria have been applied unevenly across the country, leaving B.C.’s tourism industry out in the cold.

“There’s a big effort to change their interpretation,” he said. “One way or another, these operators are going to need some support to get through the winter and into next spring.”

In May, Destination B.C. revealed three possible scenarios for the impact of the pandemic. The province’s tourism marketing organization said it’s likely the industry will lose 130,000 jobs and drop $16.8 billion in revenue as a result of COVID-19. In the worst-case scenario, job losses could total 147,000 and revenue could drop $19 billion, while the best-case scenario suggests job losses could be about 75,000 and industry revenue reduced by $9.8 billion. But the worst-case scenario also suggested short-haul visitation wouldn’t start until next spring, U.S. visitation next summer and international visitation not until the winter of 2021.

Nursey said with short-haul visitation underway, there’s no chance of B.C. experiencing the worst-case scenario, but that’s no reason to think the industry will survive until next year.

According to the province, last year the tourism industry accounted for $21.5 billion in combined revenue, employed 166,000 people and provided $1.8 billion in tax revenue.