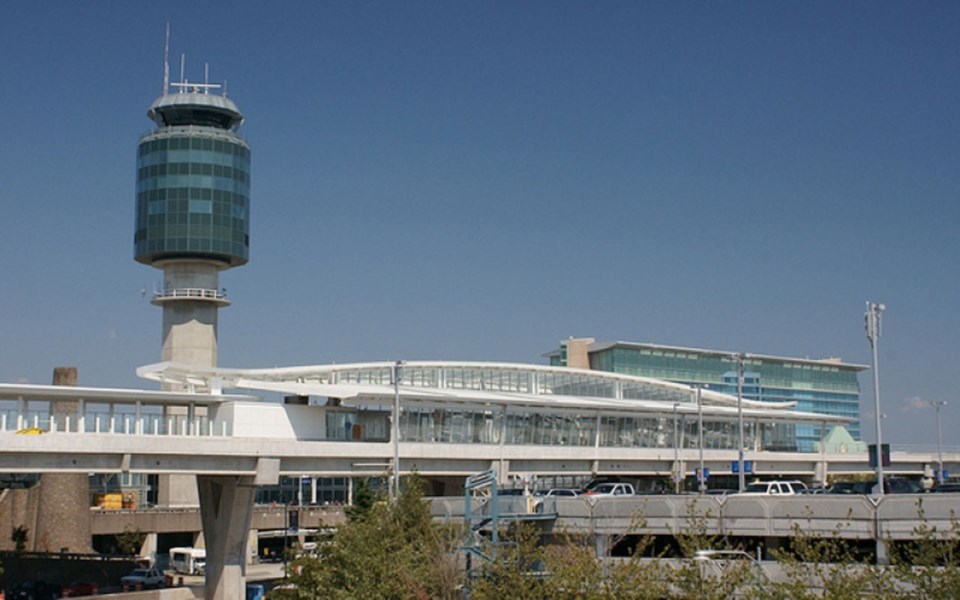 With $525 million already spent, the Vancouver Airport Authority is halting a large-scale infrastructure project due to the impact COVID-19 has had on the aviation industry.

The airport announced Wednesday it’s putting an end to its CORE Program, part of a multi-year capital program, just a day after letting the construction company know of its intentions.

The CORE Program was designed when YVR was experiencing double-digit growth.

The program included a central utilities building, which would have housed one of largest geoexchange systems in Canada, slated for completion by 2022.

Geoexchange is a heating and cooling system that uses the earth’s renewable energy found just below the surface. It would have been integrated throughout YVR to heat and cool the airport’s structures.

The central utilities building was being built on the airport’s former value parking lot. That site was also earmarked for a ground transportation centre including a new parkade, both of which are also part of the CORE Program.

Those facilities are no longer needed due to the decline in air travel, according to the airport authority.

In a statement, Tamara Vrooman, who took over as president and CEO of Vancouver Airport Authority on July 1, said cancelling the project was a “difficult but necessary decision.”

“We simply do not need the capacity this project brings for the foreseeable future and need to prioritize our resources elsewhere,” she said.

“I want to emphasize that making this decision is one more step in preserving the ongoing financial stability of Vancouver Airport Authority so that we can continue to serve our community and focus our resources on the immediate needs of the airport.”

Those resources will go instead towards projects that support the recovery of the aviation industry such as trials for health screening and testing, and improving data and technology infrastructure.

The airport will also enhance YVR’s cargo facilities and other projects that are “best completed when the airport is less busy, such as airfield infrastructure,” according to Wednesday’s announcement.

Vrooman gave notice on Tuesday to the construction company, EllisDon Corporation, of their intention to terminate the CORE Program.

The airport authority and EllisDon will finalize wind-down arrangements, with the intent work will be finished on the site by Nov. 30.

The project will be halted in its current state.

The CORE Program can be restarted in the future when additional capacity is required, and it will cost hundreds of millions of dollars more to complete, according to a YVR spokesperson.

Here's how WestJet will ramp up its Vancouver flights to Hawaii this year
Jun 10, 2021 11:46 AM
Comments