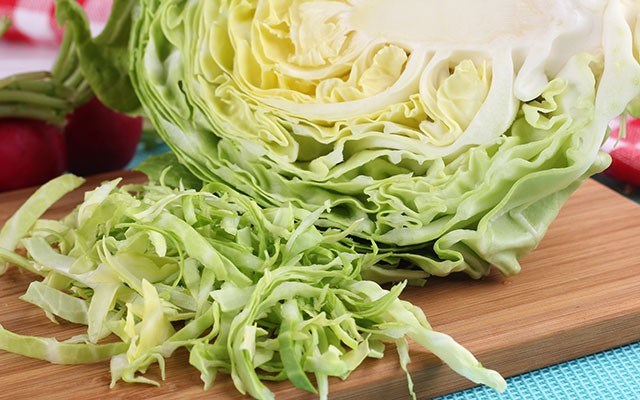 I always feel a little more hopeful when I run across smart, fearless, thinking young writers like Christie Aschwanden. An award-winning journalist, Aschwanden is a Nordic ski racer and a farmer in Colorado — one who owns a cattle dog and cries with good reason when her heritage turkeys are butchered. (Turkeys are social animals; Christie is part of the flock.)

She is also, amongst other things, health writer for The Washington Post and lead writer for science at FiveThirtyEight, the blog started as a polling aggregation website at the New York Times by another bright writer and influencer — statistician and SXSW superstar, Nate Silver, named one of Time magazine's 100 Most Influential People in 2009 when he was only 31.

Silver has racked up more accomplishments (including advising the Obama campaign). But he remains head of FiveThirtyEight, which has since been bought by ESPN and expanded to include sports, science and health, culture and economics — all aimed at blowing the roof off misinterpreting data, statistics, forecasting and more. You could do a lot worse on a rainy spring afternoon than browse this site.

"What Nate Silver does on FiveThirtyEight — and this is my understanding of what he does, not his description of it — is search data for the underlying order of the universe that is depicted by those facts and statistics," wrote Bill James in Time in 2009.

"Every topic in the political cosmos is blanketed by data."

Indeed. And with info-gathering capabilities greater than ever, we're drowning in even more data today. IBM estimates we're generating 2.5 quintillion bytes of data each day, more than 90 per cent of it created in the last two years, a fact in Silver's bestseller, The Signal and The Noise.

All about probability and statistics, the book focuses on "how we can distinguish a true signal from a universe of noisy, ever-increasing data" — and it applies to food and health issues like any other topic. Put up your hand if you've ever Googled, what can I eat to prevent dementia? Heart attacks? Maintain good vision? Sometimes the dubious info is obvious; sometimes it's not.

Here's an example of the latter Silver uses. It shows how "noisy data can obscure the signal, even when there is essentially no doubt that the signal exists."

Most of us would agree that the more calories we consume the more likely it is we'll get fat, writes Nate. But when he downloaded data from 84 countries on obesity rates and daily caloric consumption, "the relationship seems surprisingly tenuous."

For instance, in South Korea, where people eat a lot of meat, just over 3,000 calories are consumed each day on average. But the obesity rate is only three per cent. By contrast, people in the island nation of Nauru consume about the same number of calories a day, but their obesity rate is 79 per cent. Likewise, Austria and the U.S. have similar caloric rates, but Austria's obesity rate is about eight per cent while America's is around 30 per cent.

A number of factors can explain these kinds of relationships, says Silver. Maybe some people have better exercise habits; some different genetics. Plus the data is rough since "estimating the number of calories an adult consumes in a day is challenging." (Remember that next time you read about calories and averages, or track what you may or may not be consuming yourself.)

More importantly, this example shows the kind of info a reporter or researcher might get her or his hands on, then extrapolate — wrongly — to conclude there's no connection between calorie consumption and obesity. That's called a false negative.

Worse can happen. So as you do your best to digest the mounds of data and headlines, trying to sidestep false negatives, false positives, correlations that don't add up, and all kinds of meaningless, crossed "signals" — beware. At least be skeptical and think critically whatever your source, including this one, as you sort fact from fiction from slant or spin, intentional or otherwise.

To that end, I give the last word (ironically) to Aschwanden, who also writes for the science-based blog The Last Word on Nothing. The title comes from a quote by Victor Hugo: "Science says the first word on everything, and the last word on nothing." But it's her excellent article, "You Can't Trust What You Read About Nutrition," on FiveThirtyEight that I'm flagging.

In a nutshell, her research into studies about how food influences health showed that they're "inherently fraught," starting with something as fundamental as the difficulty in accurately assessing what people eat (see the Silver reference above). Most researchers rely on diaries, surveys or food frequency questionnaires; all have their flaws, not least of which is the human tendency to lie about what we eat, plus our bad memories.

When Christie and her fellow volunteers tested their own food logs, they found all sorts of weird — and false — correlations: like between eating egg rolls and owning a dog; cabbage and the likelihood of having an innie belly button; and salt consumption and how positive your relationship is with your Internet service provider.

Sure, it's easy to laugh at these bits of nonsense, but what about the less obvious, not so laughable "conclusions" out there?

So keep thinking — and eat more salt if you don't get my next email.

Glenda Bartosh is an award-winning journalist who keeps one eye on the road and one on the data.