Food dehydrating takes out the weight, leaves in the flavour

Snow is falling, the flakes are massive and the temperature is just on the cold side of zero; that frustrating temperature where cold and wet take over to the point of being a distraction.
Jan 9, 2013 8:00 PM By: John French 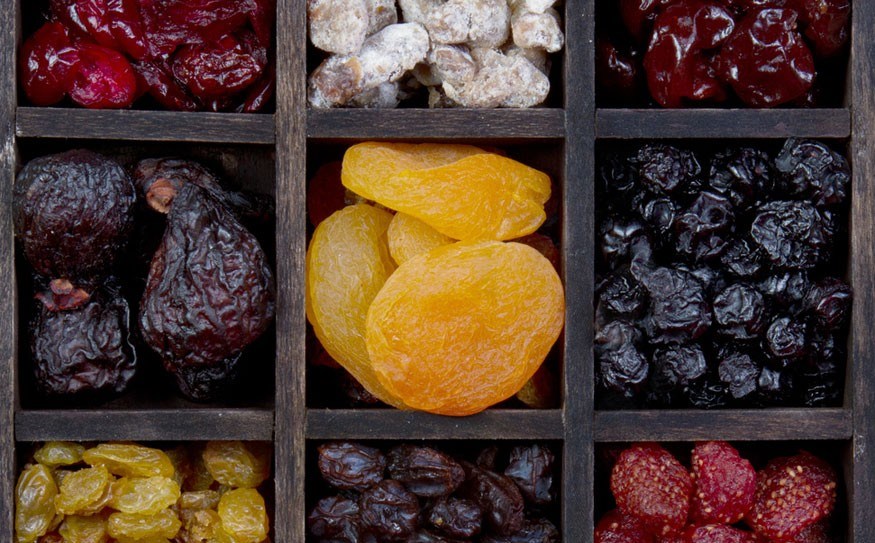 Snow is falling, the flakes are massive and the temperature is just on the cold side of zero; that frustrating temperature where cold and wet take over to the point of being a distraction.

The outside seems to have the ability to creep right into the core of your being, leaving you feeling cold from the inside out. Despite the fact that you are on skis 15km from civilization all is good because you are carrying a backpack full of dried fruits, vegetables and meat.

Food dehydration is a popular and efficient way for backcountry campers to travel light while also enjoying healthy, nutritious food that can offer large amounts of energy to hikers, skiers and snowshoe adventurers.

Dehydrating is a very low-tech food storage method that has been used for as long as humans have been caching food. Many foods do well in the drying process and some things taste just as good dried as they do in their original fresh form.

Dried foods also store for long periods of time. Meat can last up to two months if it is stored in a low humidity environment. Vacuum seal the meat and it can be edible for up to a year after it was dried.

There are a few different ways to dehydrate foods. Most people use a device made specifically for the task but the oldest method is to simply leave the food in the sun to be dried. Sadly, our climate doesn't usually allow for that option, as most foods need consistent hot, summer sunshine for a number of days in a row for full drying.

Microwave and conventional ovens can also be used, but from an energy consumption perspective they don't make as much sense as one of the various commercial food drying devices available at department or specialty kitchen stores.

The raw food crowd makes use of dehydrators as the top temperatures in the dehydrating process range up to about 65.5 Celsius (150 F). The enzymes in food tend to be preserved when "cooked" at temperatures below that mark.

Drying out food is a good way to prevent waste when in-season foods are in abundance and can't be eaten as quickly as the vegetables or fruits are coming out of the garden or grocery store. Apples dried in the summer taste great in January at the eastern end of the Spearhead Range or on Paul Ridge after more than three hours of skiing and gazing at the amazing scenery.

For the really adventurous who plan to spend more than a night in the wilds there are many foods that can be dehydrated then rehydrated using water when hunger pangs set in. Gourmet backcountry enthusiasts can whip up some unbelievable culinary delights using dried ingredients, herbs, spices and the warmth of a campfire or camp stove.

Hikers and backcountry campers don't have to look very hard to find a huge amount of information on how to dry food. Dehydrating instructions for almost every form of food you can think of can be found easily on the Internet.