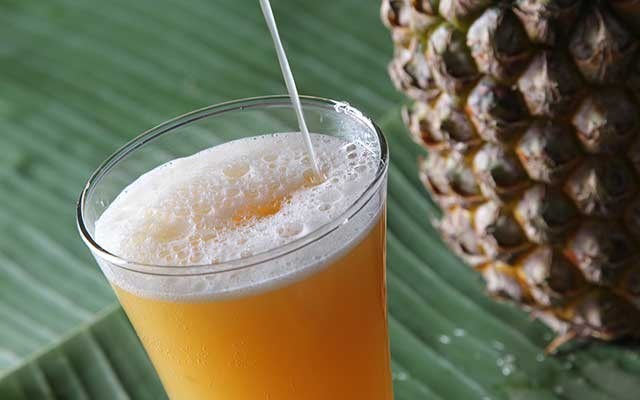 Beer drinkers, like never before, have big choices to make when it comes to ordering a pint. Gone are the days when a small number of big brewers owned the beer market.

The number of brewers has exploded and their offerings have become more adventurous than ever. Microbrewers are experimenting with almost every possible flavor imaginable.

Right here at home we have examples of a number of interesting flavours that stray well off the popular path beaten down by the traditional large-scale beer producers. The Whistler Brewing Company has Paradise Valley Grapefruit Ale and Pineapple Express Wheat Ale, while Howe Sound Brewing in Squamish has injected grapefruit into pale ale, and Four Way Fruit Ale from Howe Sound features passion fruit, mango, raspberry and pomegranate. The team in Squamish also produces pumpkin-flavour ale each fall.

For those who prefer just the four basic beer ingredients (water, hops, malted barley and yeast) the team over at BrewHouse High Mountain Brewing Company usually keeps things simple. This does seem to be more of a guideline than a rule at the BrewHouse though as brewer Derrick Franche put $400 worth of fresh raspberries grown in Squamish into one of his batches recently and you can read more about that, if you haven't already, in this week's feature article on the Whistler Village Beer Festival (see page 40).

"We've broadened our palates," he says. "We want to have something different."

Pyne sees beer following recent trends in wine and food. North Americans have become more interested in good food and good wine in recent years and while Pyne says wine lovers will invest $20 to $30 in a good bottle of wine, craft beer lovers can find enjoyment in a $5 serving of ale. Pyne has a theory that the international economic downturn has some people looking for inexpensive exotic things and many people have found it in craft beer.

From a producer point of view Pyne says he likes to be innovative and creative.

"We want to keep it fresh and exciting, keep our clients engaged," says Pyne.

Whistler Brewing uses fresh fruit juices in its brews. But as the summer transitions into fall Pyne and his team are preparing chestnut ale and wrapping up the fruity beer concoctions.

Howe Sound Brewing is also getting set to stop adding its pureed fruit at the end of this month and transition to darker malty beers. The brewery's pumpkin ale went on sale this week.

Brewery manager Paul Wilson says Pumpkineater Imperial Pumpkin Ale is going to be brewed until the end of October.

According to Pyne, these exotic flavours are attracting new beer drinkers who don't necessarily like beer. Many non-beer drinkers sample flavoured craft ales and they put an end to their disdain for beer.

"These other flavours are bringing other people into the mix that would normally not like a beer," says Pyne.