Malbec envy around the world 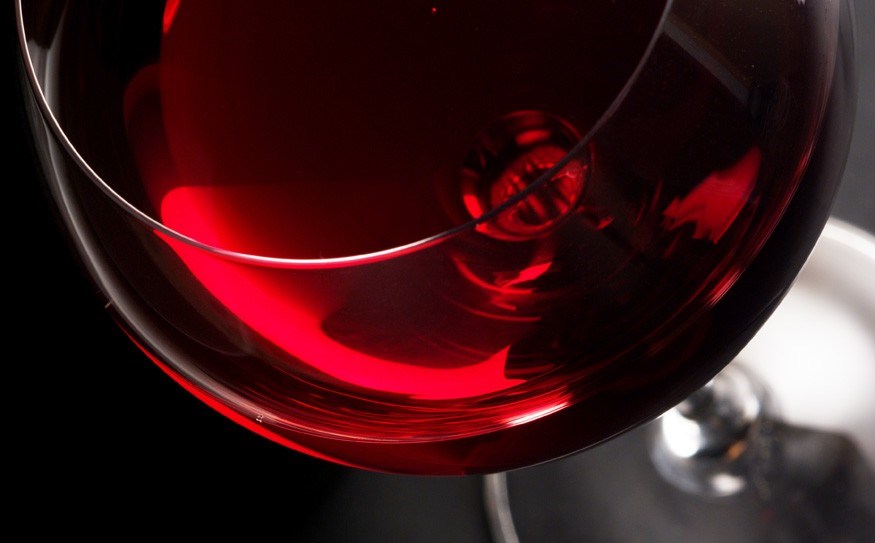 Tuesday was Malbec World Day around the world — an event, by any stretch of the imagination, which has to be the envy of non-malbec wine producers worldwide.

Think about it. There are no global celebrations for the chardonnay or cabernet sauvignon grape and they have been the largest selling white and red varietal wine for more than 40 years. Yet, after little more than a decade of serious production, Argentina's malbec grape has managed to capture the consumer's attention with very little fuss.

The Internet has a lot to do with the success of Malbec World Day, as in quick efficient global communication fuelled by social media. But let's not underestimate the grape.

Today, nearly 28,000 hectares of malbec are planted in Argentina or, roughly, seven times the total area under vine in British Columbia. It's hardly a native variety but malbec has adapted itself to Argentina's high altitude sites with aplomb and there are few competitors elsewhere making better malbec.

Malbec's key attribute and, just possibly, its Achilles heel all in one, is the generous, accessible supple nature of its tannins. The best malbec is awash in ripe fruit and soft textures with an intriguing, savoury undercurrent that envelopes your palate. It's a far cry from the sweet, oaky, chocolate-flavoured style that is quickly penetrating the low end of the market and in this writer's opinion poised to hurt the image of Argentine malbec. But that's another story for another time.

This week we continue the malbec celebration revealing some of the best you can find in our market based on extensive five-day tasting that was held in Mendoza in December.

We begin with one the best-value, serious reds in all of Argentina — the Terrazas de los Andes Malbec Reserva $21. Terrazas is part of the Louis Vuitton Moet Hennessey (LVMH) project in Argentina and has gone from strength to strength, painstakingly adapting minimal French winemaking techniques to Mendoza's rambunctious fruit. Look for a dry supple, smooth palate with peppery, smoky, spicy fruit with bits of chocolate, orange, leather and licorice flavours.

The winery's sister label, Cheval des Andes, is on another plane and is quietly making some of the best wine in all of Argentina. The Cheval des Andes blend, made by Nicolas Audebert in collaboration with famed St. Émilion's Cheval Blanc winemaker, Pierre Lurton, is half malbec and half cabernet sauvignon with a small amount of petit verdot, cabernet franc and merlot. In a sentence, Cheval Des Andes $103 (available at Everything Wine stores) is among the most subtle and sophisticated expression of Argentine terroir you can find in the market. Given the current price of first growth Bordeaux ($600 to $1,000 or more), it is a downright steal.

Over at Trapiche, chief oenologist Daniel Pi is focused on single vineyard sites to express the very best of Argentine malbec. Each year he selects three malbecs from a bevy of old single vineyard sites that speak to the notion of terroir and diversity. Local buyers have been slow to pick up on Daniel's passion, but you can find the Trapiche Malbec Vina Adolfo Ahumada Federico 2007, a single vineyard site in Tupungato situated 1,094 metres above sea level. This is a serious bargain at $45.

Nicolas Catena and his daughter, Laura, have put Argentine wine on the world map and their multi-clone, multi-vineyard, high altitude malbecs are built for beef. There are several labels you can choose from with prices that speak to the various levels of care and attention accorded the wine. You can start your journey with the multi-vineyard Mendoza blend Catena Zapata Malbec at $22 or you can jump to Catena Alta Malbec at $54 — a blend of dense brooding black fruit from four separate high-altitude vineyards.

I'm not a big fan of the cult winery moniker, but one can easily suggest that Uco Valley powerhouse Achával Ferrer is among Argentina's most sought after producers. At 1,050 metres above sea level, the 80-year-old plants line the edge of the Tunuyan River producing a miserly single bottle for every three plants. They say you cannot taste minerality but I defy you to miss its distinctive "wet rock" flavours that give the Ferrer wines a distinctive character that has nothing to do with the cherry/chocolate and oak perfume so many commercial malbecs bring to the market.

If you would like to explore the notion of minerality and taste a terroir-based, savoury, floral, peppery red fruit malbec, aged in 95% French oak, then the entry level Achával Ferrer Malbec $27 is the pick for you. It's the perfect foil to a rare piece of prime rib beef — built to complement the food, not fight with it.

If you can taste the subtle

Piemontesi influence of Italian winemaker Roberto Cipressi at Achával Ferrer, at Vina Cobos you literally feel the influence of California partner and consulting winemaker Paul Hobbs by the rich texture of his reds.

Hobbs is making blockbuster malbec, none more intriguing than the Vina Cobos Malbec Marchiori Vineyard $164. You won't find a lot of Euro styling here, but the balance and the savoury jarilla (from the natural wild shrubs in the countryside) is the key to keeping this dense and rich malbec style lively and fresh on the palate.

Hobbs and his talented Argentine partners, Andrea Marchiori and Luis Barraud, offer a mix of single vineyard, and single appellation malbec, under the Bramare label selling at around $45. The widely available label for mid-week barbecues is Felino Vina Cobos Malbec $19, a terrific budget malbec.

In the highly competitive "under $25" segment, malbec can lose some of its attractive minerality and bright red fruit flavours in exchange for more oak, chocolate and coffee. Not every label is dumbed down but it takes some sleuthing to find the best choices.

My favourites in this price range all sold in government stores include Valle Las Acequias Malbec Oaked $22, a superb savoury choice made from 85+-year-old vines. You can add Pascual Toso Malbec $14 to the list or its big brother, the more intense Pascual Toso Malbec Reserve Barrancas Vineyards $20.

World Malbec Day inspired today's picks but you can enjoy these wines all year long so fire up that barbecue and think Argentina asado the next time you reach for a malbec.

Anthony Gismondi is a globetrotting wine writer who is makes his home in nearby West Vancouver. For more about these wines and many others check out www.gismondionwine.com.