Restaurants recognized by VIWF for their wine choices
Mar 20, 2013 9:00 PM By: John French 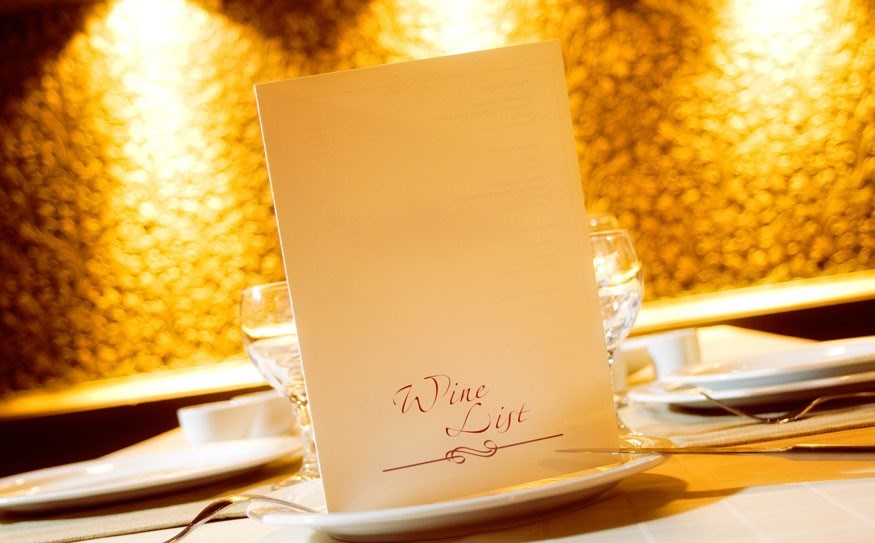 The big news last week about Samantha Rahn being named the Sommelier of the Year at the end of the Vancouver International Wine Festival overshadowed the news that four Whistler restaurants were also recognized for having superior wine lists.

So, this week we take a look at the other three restaurants acknowledged through the festival. Rahn and her team at Araxi were acknowledged with gold-level recognition for the Araxi wine list along with Alta Bistro and the Rimrock Café. The Grill Room at the Fairmont Chateau Whistler was recognized at the silver level in the annual rankings published by the festival organizers.

Eric Griffith, the director of wine consumption at Alta Bistro, has about 80 selections on the Alta Bistro wine list with the Meyer Family Vineyards 2010 Tribute Series Chardonnay singled out as the most popular amongst Alta's customers. According to Griffith, the Naramata wine is his bestseller.

"Hands down our top selling wine, bar none right now," he says. "It's not going to last much longer. It's a limited production, only about 600 cases."

Wine Access Magazine named the Chardonnay the number one B.C. Wine of 2012.

For those looking for an exotic wine Griffith has a Sicilian wine from volcanic soil near Mt. Etna.

"It's actually considered to be one of the Cinderella regions getting a lot of press but hasn't really seen commercial acceptance yet," says Griffith.

He explains that no pesticides are used at the vineyard and the wine is bottled unfiltered.

"As it oxidizes in your glass it changes colour and the aroma changes," says Griffith. "It is a total geek wine."

Darin Newton at the Rimrock has put together a wine list with 450 selections on it. The Sommelier says at his restaurant they are striving for wine diversity.

"Having the world come to us, a lot of people like to focus on what we have to offer around here, the B.C. wines in general," says Newton.

Foxtrot Pinot is popular with Rimrock customers as is Church and State Quintessential.

His most exotic offering is a 1990 Spanish white from R. Lopez de Heredia Vera that comes in what Newton describes as a beautiful bottle.

"The age on this white is what separates this one," Newton says of the Viña Tondonia. "It is almost deliberately oxidized, served more at a temperature of reds."

Benjamin Bureau, the sommelier and manager at the Grill Room, says his inventory usually sits at about 300 bottles and it includes a $5,500 1988 Chateau Petrus Pomerol.

The most popular wine amongst Grill Room customers is Burrowing Owl's Merlot.

As for the Grill Room's most exotic offering?

"It is 2004 Mastroberardino Naturalis Historia from Campania in Italy," says Bureau.

Congratulations are in order for Bureau, Newton and Griffiths along with their team members for their work in building notable wine lists.