Your tip sheet to Chilean Wine 2.0 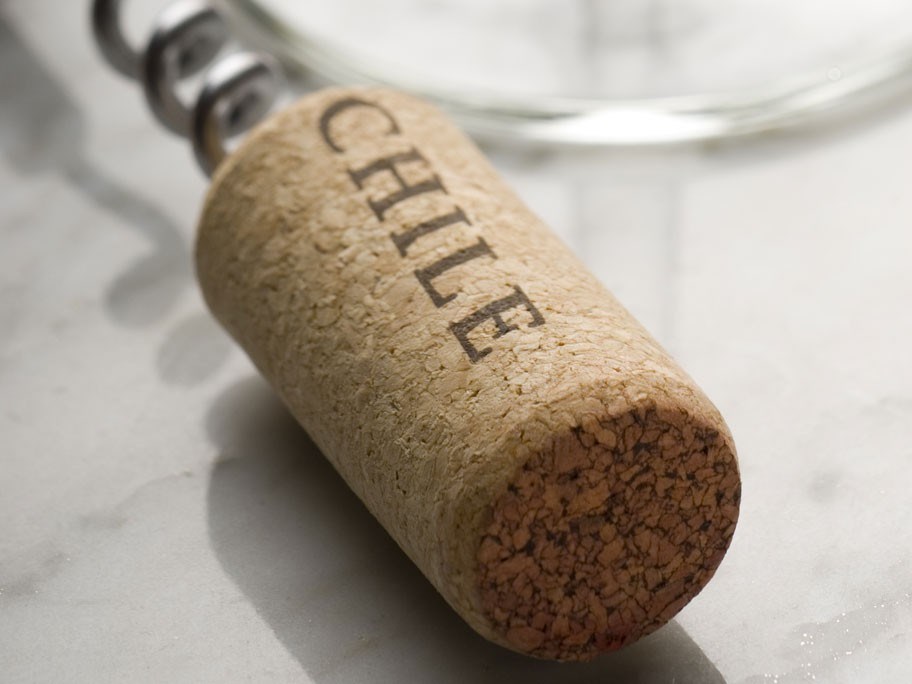 Next month, three dozen Chilean wine producers will be in Vancouver to headline the 34th Vancouver Playhouse International Wine festival. It's been over two decades since Chile first appeared in numbers on government liquor store shelves in BC. That means it's been spanning an entire generation of wine drinkers and is currently working on a second generation of wine drinkers.

Experience counts for something, but in my estimation what worked in the 1990s or even the 2000s in wine is unlikely to be successful over the next decade. In the case of Chile, what's required is a new way of thinking, one that is more longitudinal than latitudinal.

So in warm, central Chile, moving toward the coast or up the Andes to cooler sites is a must in a world in love with cool-climate wines. That said, precision wine growing is useless without precision marketing (and precise appellations), and it's along this track that Chile's future in the world wine business will be determined.

I've long been interested in Chile's ultimate development, which surely must move beyond the "value for money" moniker that attaches itself to the Chilean wine section like an early morning Pacific fog blankets coastal vineyards.

There's nothing wrong with offering value, especially at all price points, but countries, and important wine regions, usually build their pedigree from the top down. As they say at Ford, "quality is job one", and it's quality wine from recognised appellations that will reshape Chile's 2.0 wine landscape.

As mentioned, the current Chilean mantra is to get to the coast or up the mountains. Neither area is cheap to farm and we expect to pay more for such wine but the quality and, more importantly, the allure of Limari syrah, Bio-Bio pinot noir, Marchigue carmenère, Leyda sauvignon blanc, Colchagua grenache, San Antonio chardonnay or Elqui riesling, – well, you name the region – is so far removed from those early Chilean wines that it can and should provide the impetus for a major shift in the psychology of Chilean wine among retailers and consumers.

Arguing against value is not something I do lightly, but if it means the end of bland, faceless brands that satisfy the "loss leader" needs of huge retailers I accept the challenge. Chile's identity as "cheap and cheerful" has to disappear if the long, thin country is going to make the jump to prime time wine producer.

Open any interesting wine list in the world you will see what I mean. You can check off Bordeaux and Burgundy. You can see Champagne, Napa, Barossa, Piemonte, Tuscany and lately you can even find Mendoza malbec, Austrian grüner veltliner and German Riesling, but more often than not Chilean wines are nowhere to be found.

True, you may find some carmenère, but like South African pinotage these curiosities do not a country establish.

Chile's strength is its fabulously natural and isolated wine regions, uncontaminated by most of what goes on in North America. Naturally made wines — all of them — should be the focus for the next decade.

My notes from numerous trips would suggest syrah, pinot noir and sauvignon blanc will likely be the stars of the next decade along with the likes of carignan and riesling along with more innovative and creative red blends. But there is more.

Varietal wine may be coming to the end of its useful life and this, more than anything, could provide the springboard Chile needs to recreate its international image. Temperature, altitude, longitude and even latitude are all part of a new story that should be told.

If you are still unconvinced, think Burgundy. Yes, pinot noir and chardonnay cover the vineyards, but the story is always about its people and its places.

Puligny, Chassagne, Meursault, Corton, Faiveley, Leflaive, Latour DRC. The French are the masters of terroir-based wines, most likely because they learned decades ago that no one can copy your terroir. That's why varietal Chilean sauvignon blanc doesn't scare the folks in Sancerre.

On the other hand, in 10 years' time, coastal Leyda sauvignon blanc could be a completely different story.

No one knows better what the wines of Chile have to offer than the Chileans themselves. It's time Chile decided what is best for its future. Shaking the "cheap" image is not going be just about raising prices.

There has to be an attitude change — the industry's youngest and brightest will need to step up and pursue the next 20 years with the same passion Aurelio Montes, Eduardo Chadwick, Agustin Huneeus, Alvaro Espinoza and Ignacio Recabarren have done in the last two decades.

One such promising group is The Movement of Independent Vintners. MOVI calls itself an association of small, quality-oriented Chilean wineries who have come together to share a common goal to make wine personally, on a human scale, and to promote a passion for the endeavours of growing grapes and crafting fine wine. But will it be the next big thing?

Can you be a serious wine producing region if you don't produce so-called first growth, a grand cru-like wine, or, in the case of Chile, a super-premium blend?

Frankly, I seldom measure a wine region by its greatest wines but rather by its most simple. Using that scale, Chile moves well up my world wine chart of quality producers.

Nevertheless, the super-premium issue won't simply fade away and that means Chile needs to capture the world's attention with high quality (expensive) wine or be left behind on the discount shelf.

And finally, no matter what you do, be Chilean, because no other country can replicate that.

A case for the future of Chile: