Animal Nation on the sparks that inspired their new album

Whistler hip hop group releases Don't Grow Up To Be Like Us with Saskatoon's Sly Business
Apr 24, 2013 9:00 PM By: Pique Newsmagazine Staff 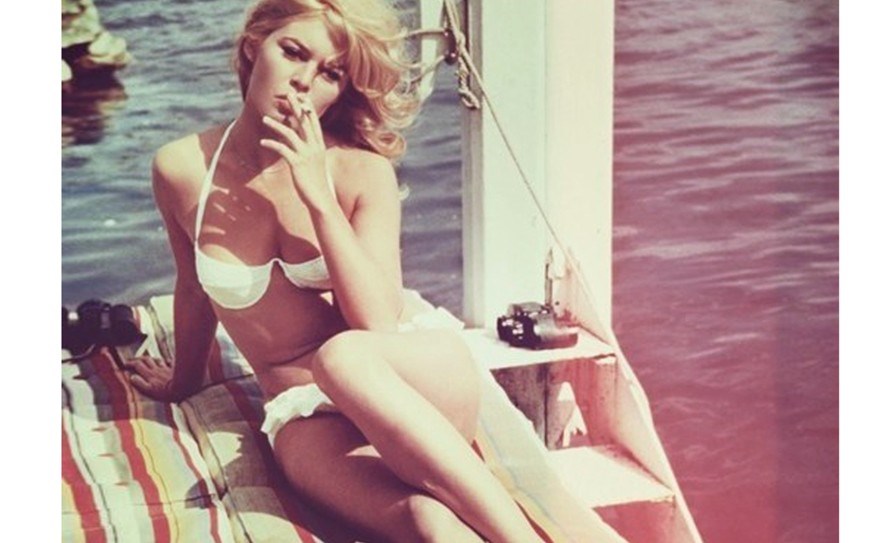 The story behind Animal Nation's latest album is meant to serve as a cautionary tale. There's just one problem: it sounds like the guys in Whistler's favourite experimental hip hop group are having way too much fun.

Don't Grow Up To Be Like Us, a collaboration with Saskatoon's Sly Business, was inspired by a day of shenanigans in Invermere, B.C. while the two groups were on tour together last year.

"That entire tour was ridiculous," says Garnet Clare, vocalist/producer/keyboardist for the group. "Every lyric, for me, was inspired by being on tour all summer and having my heart broken, especially. I had way too good of a time because of it and ended up writing things my parents would not want to hear on the record."

The specific event that (ahem) sparked the record — which was officially released last Saturday at a sold out show at Merlin's— occurred while the group was hanging out in an Invermere high school parking lot, drinking, shooting fireworks and waiting to sound check. Curious teens got out of class and came to check out the commotion coming from the unruly group.

"We gave them fireworks and we shot fireworks at them as well," Clare says. "I remember being 12 to 15 years old and anyone that was older than us who was getting up to something mischievous you're like, 'I want to be doing what those guys are doing.' "You want to be shooting the fireworks and you want to be drinking the mysterious clear liquid. They were eager to come talk to us and a little bit scared at the same time, so we wanted to be nice, give them a little bit of merchandise and fireworks, but at the same time try and light them on fire."

As the kids scattered, the group yelled out the line that would become their album title, "Don't grow up to be like us!"

The record has been a year in the making, but the initial bulk was created in a one-night marathon session last April after a night of too much partying at the World Ski and Snowboard Festival. "We ended up making four of the beats that night to about 80 per cent completion," Clare says. "Over the next year I worked on them like crazy."

Emailing pieces of the songs back and forth with Sly Business, the group recorded the album in Animal Nation's former studio in Emerald. The finished product is packed with sunny summertime jams readymade for blasting out of unrolled windows. The first single, "Girls on Bicycles," has already been in rotation on Whistler FM.

The timely spring release date "just kind of worked out," says Mike Armitage, the group's other vocalist/producer/turntablist. "Last year when we started it was springtime turning into summer. It just ended up taking a year to finish it."

His favourite song also sprung from yet another chaotic evening. "I really like the second track," Armitage says. "It's called 'Throwing Knives.' The name of that song came from the same tour when we were in Golden and we were in this guy's dorm room above the bar we played that night and he had all these knives and he was teaching us how to throw them. Mark (Ejack, Sly Business) tried to throw the knife at the top of the ceiling and it went a little low and ended up smashing his bathroom mirror. This song really has nothing to do with that; it's about touring in general, but that one is definitely a lot of fun."

Fun, yes, but collaborative albums can also pose a problem in concert when one of the members can't make it to the show. That was the case Saturday for the release party. Ejack was unable to come to Whistler because he was in Regina to play at the Juno awards with his other band. Given the event, Animal Nation weren't too upset. "It's actually kind of cool... there's a lot of back and forth playing off each other," Clare says of rearranging tracks.

The group will embark on a short tour to support the record this summer then they're heading back into their new home studio to work on their next release. "We're so on our game right now. This is the best any of us have ever sounded, as far as our instruments go, as far as our voices go." Clare says. "My voice has never been stronger in my life. So we all feel very confident about this album."