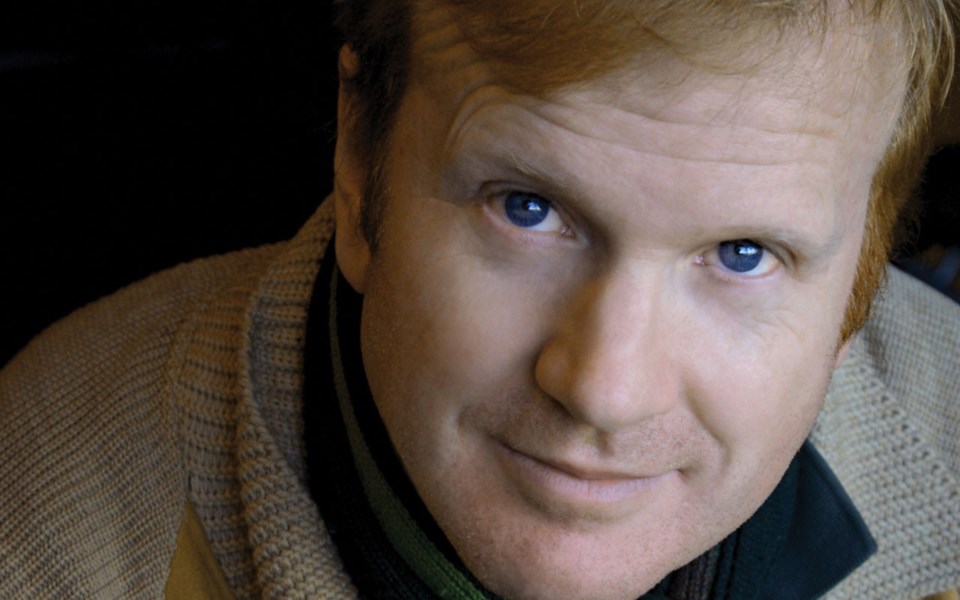 In the midst of writing his latest novel, The Rule of Stephens, Vancouver author Timothy Taylor had to navigate several personal tragedies.

"I went through a period of terrible loss," he says. "My father, mother-in-law and one of my best friends all died in three months. It seemed to me the whole world had gone off the rails."

While grappling with grief helped him delve deeper into the emotions of his main character, Catherine Bach, it's not a research technique he'd recommend. "My biggest research was examining my own feelings," Taylor says. "I looked inward to find research material ... It happened by osmosis. I was bleeding my psychological reality onto the page without meaning to. Of all the research techniques I'd try, this one is the one I'd least recommend. It's hard to realize you're overlapping with a character in painful ways."

In the book, Bach is one of a handful of people who survive a plane crash. After her brush with death, she resumes her life at her biotech startup, but things start to go wrong and she feels like her luck has run out.

Then a phone call from another survivor—whose life is facing similar ruin—shakes her outlook further. Enter a mystery hedge fund that attempts to take over her company—run by a woman with an uncanny resemblance—and a page-turning thriller ensues.

The novel might mark Taylor's eighth book—from a collection that ranges from his best-selling novel Stanley Park to the more recent non-fiction book Foodville: Biting Dispatches from a Food-Obsessed City—but the process doesn't necessarily get any easier, he says.

One example? Halfway through writing he attempted to turn his main character into a man, but eventually accepted he had it right the first time. "The middle period is where writers have their most profound doubts," he says. "Sometimes you fiddle and make changes and say, 'What would it be like if I did this?' This was an example of a big waste of time. It had become the most complicated rewrite I had undertaken. I went back to an early draft and through this the character stepped out of the mist and introduced herself to me. It was the wrong thing to do to manipulate her into something else."

On top of writing both fiction and non-fiction books, Taylor is also an award-winning journalist and an associate professor in UBC's Creative Writing Program. But he'll be wearing his fiction writer's cap when he travels to Whistler on Friday, June 22 for Illuminating Worlds, the Whistler Writers Festival's second event as part of its Spring Reading Series.

Illuminating Worlds takes place on Friday, June 22 at the Squamish Lil'wat Cultural Centre with doors opening at 7 p.m. Tickets are $22 available at whistlerwritersfest.com.