Big Sugar put the pieces back together 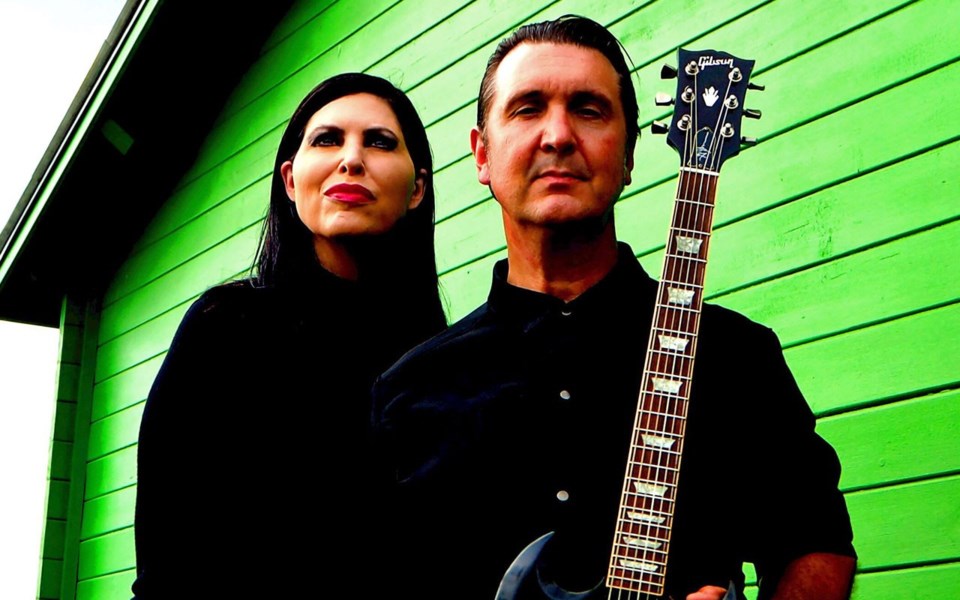 Alex Johnson (left) and Gordie Johnson, two of the members of Big Sugar. The band is set to play in Squamish on Saturday, June 29. Photo submitted

It's been a tumultuous few years for Big Sugar.

The veteran Canada reggae-rock band were getting ready to release a record when bassist Garry Lowe was diagnosed with cancer in 2016. He passed away last July, forever altering the band's dynamic.

"That's not the only thing that happened in that time period," says frontman Gordie Johnson, over the phone while travelling through his home state of Texas. "We were fighting on a lot of fronts. At one time we had a record finished and we had band members leaving without notice—and at the height of dealing with the Garry thing."

Ultimately, the band's drummer left the band and they decided to scrap the record, instead focusing on a tribute show for Lowe in Toronto. In the end, everyone from Barenaked Ladies to Bedouin Soundclash, Broken Social Scene, and Danko Jones—to name just a few acts—performed at the show last December.

"We brought 50 musicians together and put them all on one stage," Johnson says.

While the group is still healing from the loss, they're set to tour Canada this summer—including a stop headlining Backyard Après at Norman Rudy's on Saturday, June 29—and a revamped version of the album, Eternity Now, is set to be released in the near future.

"When our drummer split, he had co-written a bunch of songs and I didn't want to get into the drama of it," Johnson says, explaining why they ditched the first album. "That didn't represent us anymore. The things we were singing and the songs we had written together, we're not represented by that anymore. When a major thing happens in your life, you have different things to sing about, other than having a good time."

Instead, Johnson and his wife, Alex (who is also in the band), sat down and rewrote it entirely. "(We) focused on, 'Let's write an album on purpose,'" he adds. "It's an album—how we got through it, that's something people can relate to and it's really meaningful to us."

In fact, it was the first time in the band's long history that they didn't largely collaborate with outside musicians—the one exception being a worthy choice.

"This record has five band members—except for one song Alex (Lifeson) from Rush plays a guitar solo," he says. "Al played with us on one of Garry's very last performances ... He's been super supportive of me."

They've already been showcasing some of those tracks live, Johnson adds.

"That's something we've always done," he says. "We were playing 'Diggin a Hole' (their '96 hit) almost a year before it was recorded and released. It was already a hit with our fans."

With over three decades behind them, Johnson says they've been happy to continue seeing new faces out in the crowds. "We have two teenagers and they come to shows quite often," he says. "They have an interesting feel of the demographic. It's interesting to see it through their eyes. Because of the internet and proliferation of how easy it is to research music from any era, we have just as many 20 year olds yelling for 'Ride Like Hell.' (They) weren't even born when that was made."

Catch Big Sugar at Backyard Après on Saturday, June 29 from 2 to 9 p.m. at Norman Rudy's in Squamish. There are shuttles running from Tapley's Pub in Whistler at 1 p.m. and leaving Norman Rudy's at 10 p.m. Tickets are $15 for a round trip.

Tickets for the show are $55 available at backyardapres.ca/.