Canadians changing the channel on how they watch video

Survey suggest that Canadians are taking full advantage of everything that video sharing websites are offering
Aug 20, 2020 9:00 AM By: Mario Canseco 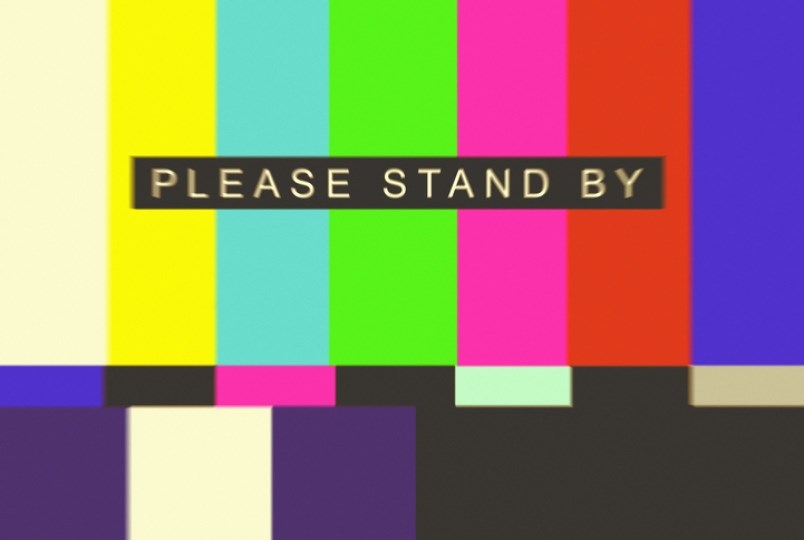 Earlier this month, American cable channel MTV (which used to be known as Music Television) marked its 39th anniversary. In late 1981, many cable operators were not carrying the channel, which had a relatively small roster of music videos to showcase. Canada’s answer to MTV—Much Music—arrived in 1984.

Almost four decades after MTV’s birth, the music industry is exceptionally different. LPs gave way to CDs, which gave way to digital downloads. By the mid-1990s, the television channels that were created to provide a visual component to the latest pop singles began to concentrate on comedy and reality television. While music videos are still produced, the days of waiting until midnight for a world premiere from your favourite artist are gone.

One of the reasons for the demise of music video channels is the prevalence of video-sharing websites. Technology has allowed us to store, download and watch digital content in a way that seemed impossible a few years ago. Viewers can simply type a song into a search engine to be almost immediately exposed to an original video or concert footage.

Research Co. and Glacier Media wanted to find out what Canadians are watching on these online services, especially at a time when the COVID-19 pandemic is keeping us at home and forcing us to re-evaluate our entertainment options. Earlier this year, before the lockdown, we found that Canada’s youngest adults are focusing primarily on content that is downloaded or streamed and spending little time watching live shows and events.

In this latest survey, only 15 per cent of Canadians say they never visit video-sharing websites—including 29 per cent of those aged 55 and over. Conversely, two in five Canadians (40 Per cent) spend time on YouTube, Dailymotion or Truveo every day.

There are some sizeable differences across the country with more Quebecers and Ontarians (at 45 per cent and 42 per cent respectively) visiting video-sharing websites every day than those in Alberta (37 per cent), British Columbia (36 per cent), Atlantic Canada (33 per cent) and Manitoba and Saskatchewan (30 per cent).

Most Canadians aged 18 to 34 are too young to remember the days of patchy videos that kept buffering on dial-up modems, or the excruciating graphic that anticipated downloading a three-minute song in four hours and 56 minutes.

When asked about the types of videos they watch, the tastes of Canadians who seek some entertainment on a laptop or smartphone are wide-ranging. For almost one in four Canadians (23 per cent), a visit to YouTube includes browsing for highlights of professional sports. This proportion climbs to 29 per cent among those aged 18 to 34 and 30 per cent among men.

In the early days of video sharing, professional leagues were slow to adapt, focusing their time on requesting for copyrighted material to be removed from websites. Now, leagues have created their own channels where the latest goal, catch or home run is readily available for fans.

YouTube has also replaced MTV and Much Music. Half of Canadians (50 per cent) are going online to seek music videos from pop and rock groups, both old and recent. Canadians aged 18 to 34 are effectively turning their computer into a video jukebox (58 per cent) and are joined by an equally sizeable proportion of those aged 35 to 54 (56 per cent). Generation X is typing groups and songs into search engines as much as Millennials. [Full disclosure: I grew up in Mexico under a government that censored music videos and have finally witnessed, online, the full versions of offerings like “Runaway” by Bon Jovi and “Just a Gigolo” by David Lee Roth.]

Nostalgia is also present outside of the sports and rock arenas, with 34 per cent of Canadians looking for scenes from television shows and 18 per cent enjoying old and recent television commercials. Still, some are using this technology to learn instead of reminiscing, with 19% watching conferences, such as TED Talks, and eight per cent accessing instructional and educational videos.

The results of this survey suggest that Canadians are taking full advantage of everything that video sharing websites are offering. With sports leagues going through modified and cancelled seasons, and musicians unable to perform live, a free window to the past appears to be a good way to make the pandemic more bearable.

Results are based on an online study conducted from August 7 to August 9, 2020, among 1,000 adults in Canada. The data has been statistically weighted according to Canadian census figures for age, gender and region in Canada. The margin of error – which measures sample variability – is plus or minus 3.1 percentage points, 19 times out of 20.