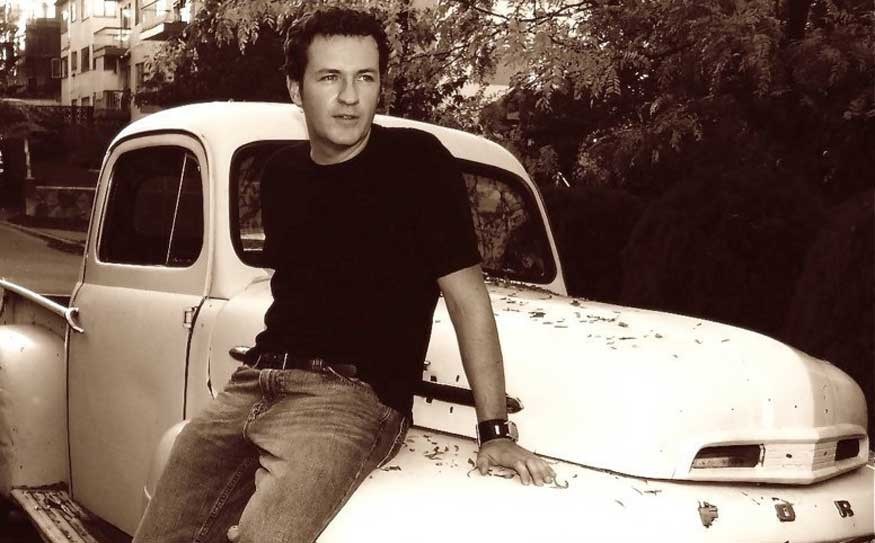 The once-celebrated UFC fighter Dan Quinn has recently taken a turn for the, well, freakishly weird. Normally, we'd say "To each their own!" but along the way, he's made life more difficult than it should be for Vancouver comedian Dan Quinn.

"You work so hard to build a career and anybody can come along and just screw up your name," Quinn (the comedian) says with a laugh.

"I'm sure there was a good juggler named Adolf Hitler in the '30s and then his career was ruined in the '40s."

Such is the showbiz life in the Age of the Internet. It's a small price for living the dream, however. After a decade in the industry, a stint in L.A. and a comedy tour with growing success, Quinn has established a reputation as a sensible comedian (or as close as a comic can be to sensible), a nice-guy personality who makes the horrors and absurdities of his social life relatable to everyone.

"For me, I've always taken it (my comedy) from my life," he says. "That's what I've always wanted to do with my comedy specifically. People can kind of see themselves in what I'm talking about. I'm not trying to be surreal or anything like that. I'm trying to really nail ourselves and certain aspects of who we are."

Quinn started writing jokes at 18. By 19, he was performing at open mic nights in his native Edmonton because "it was fun (and) was a good way to meet girls." Two years later he moved to Vancouver and subsequently did a two-year stint in Los Angeles — an experience he describes as "really not that fun."

"There are a million people out there who want to do it (comedy)," he says. "Most of them are not that funny and very few shows have any crowd at all. Everyone in L.A. is not there to enjoy entertainment but to be entertainment. No one goes out to shows, they're out trying to create their own shows and get noticed."

Showing people a good time is fundamentally what he lives for anyway. That, and snowboarding. In 2011, he created the Snowed In comedy tour to indulge in these beloved activities. Enlisting several of the finest internationally touring comedians, Snowed In would hit ski destinations throughout B.C. Earlier this year, the tour rolled through Whistler with Flight of the Conchords alum Arj Barker.

Quinn says he's reviving the tour for 2013, including a two-week stint in Europe and possibly a visit to New Zealand.

"There's no better experience that I'm having than doing the Snowed In tour, so I'd like to do it longer if I could," he says, "but also to do it longer creates its own problems. It's so much work to do, everyone has their own careers as well, so it gets tricky. These are all comedians who are at the top of their game, so they're getting pulled all over the world."

But we're sure he can pull it off. All he needs is a little mental wherewithal and some hired muscle.

Maybe he should give Dan Quinn a call.