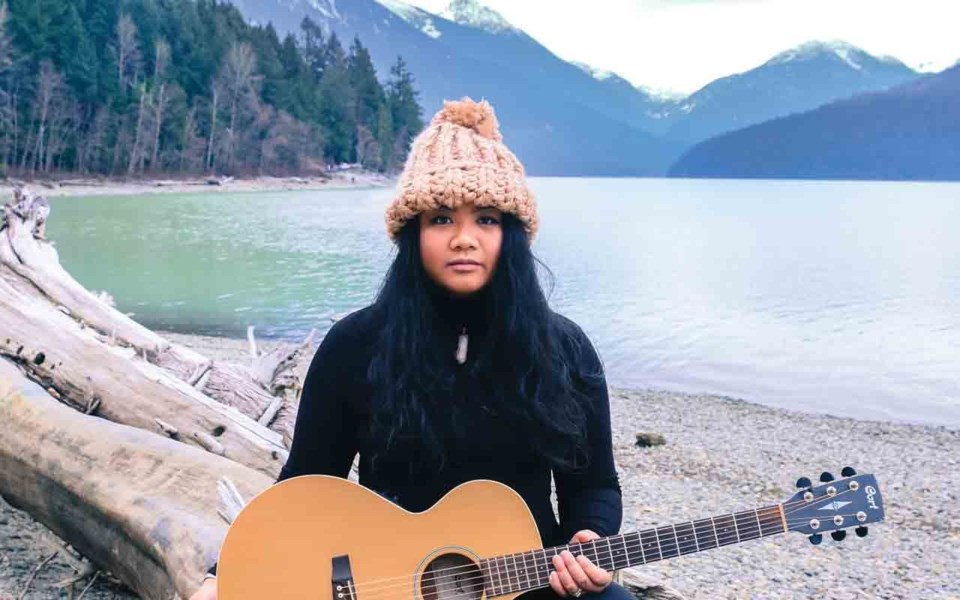 Sweet Sound Jenna Mae has learned to strike a balance between playing covers and original tracks in Whistler. PHOTO submitted

Locals might know musician Jenna Mae as a long-time staple in the Whistler music scene.

But before she was performing her unique brand of R&B soul in pubs, at festivals and other private events around town, she was an accountant working in oil and gas in downtown Calgary.

"I worked in the Husky building on one of the higher floors and you could see the mountains from the window," she recalls. "I was like, 'Oh my God, I don't want to be here.' ... I couldn't live that life. I was too creative and it wasn't for me."

Fast-forward some eight years later and Mae is one of the busiest musicians in town—on purpose. After working four days a week at a local chiropractor's office, she's making a concerted effort to pursue music full time.

"I want to make it a goal this summer that I'm just singing," she says. "I've been trying to do it more and more because I enjoy it so much."

To that end, it's a balance of putting her twist on covers and playing original tracks. The key in Whistler, she says, is reading the room. "When I see people enjoying my originals—and I'm able to tell stories about my originals—and people are listening and engaged, I go with that. But if they're bored, I play some acoustic covers," she says.

Lately, she's also been getting crowds dancing with the help of her band The Groove Section. She first connected with those musicians after competing in—and winning—the Make Your Mark music contest at the Dubh Linn Gate in December 2015.

"The Groove Section really adds to the (sound)," she says. "This year has been amazing. Since we started playing as a full band I've gotten way more opportunities. I can market myself as a solo acoustic performance with a soft, chill vibe, but if we want to play in a bar or at a festival, I can do that with the band. There have been a lot of opportunities."

Among them, a slot performing at the Dancing Bear Music & Art Festival at Quest University on Saturday, April 21, at the Whistler Excellence Awards on Wednesday, April 25 and at Brickworks on Thursday, April 19.

Looking further ahead, she hopes to record an EP of original tracks with The Groove Section. "It's taking me so long because I want to write, record and produce my own EP and teach myself to have that knowledge for the future," she says. "(That way) if someone else is doing it for me I'll know what they're going through and I can understand where they're coming from."

In the meantime, you can catch Jenna Mae performing at various venues around to town. To keep track, check her out on Facebook at JennaMae Music.