Kiss live in concert in Whistler 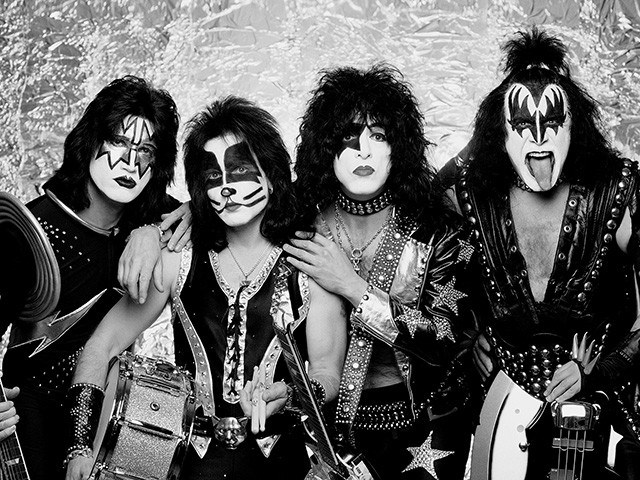 Kiss of Metal Anywhere between 18,000 to 25,000 tickets are expected to be sold for the Kiss concert live in Whistler Sept. 15.

Yes, really. Kiss, in all their face-painted glory.

The godfathers of stadium rock, who have rocked out more than 3,500 concerts, will add one more notch to their smoking guitars on Saturday, Sept. 15 at 8:15 p.m. at the Whistler-Blackcomb Tube Park.

These wild child metal heads of the 1970s have wracked up God status with their fire breathing and blood spitting shows. The band has earned 55 gold, platinum and multi-platinum awards. To date, worldwide sales have exceeded 80 million albums.

Since the 2004 Rock the Nation Tour, Kiss concerts have been few and far between. Comic books, reality shows and coffee shops have kept the Hollywood Walk of Fame legends in the spotlight as of late.

But Whistler will get front row seats to Destroyer, Rock and Roll All Night and Alive at the outdoor concert set on Blackcomb.

The concert is one of three in The Big Mountain Concert Company’s Sizzling September Concert Series. Big-name shows for Sept. 22 and Sept. 29 are also slated – rumour has it the Sept. 22 show is even bigger than Kiss.

Bigger than a band known to sell out shows in under 15 minutes? We’ll see.

Kiss tickets will be on sale next week.