Kreskin will blow your mind... 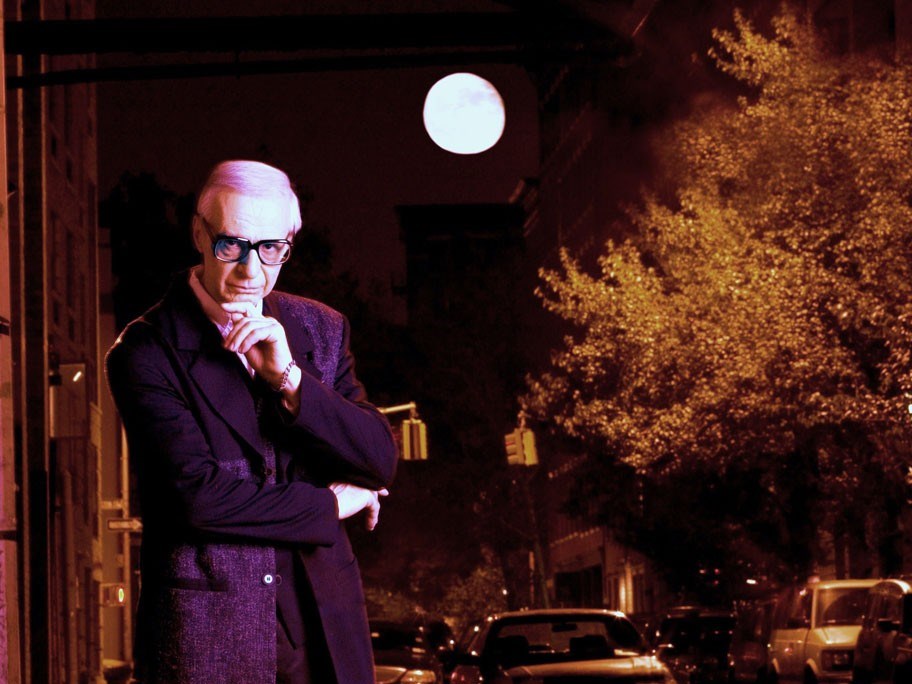 The Amazing Kreskin, made famous through his television show in the '70s, claims he possesses no supernatural or clairvoyant powers. But he'll read your mind this weekend.

The Amazing Kreskin knows who's going to win the 2012 U.S. presidential election. He predicted it on Jimmy Fallon.

During his July 25 appearance on Late Night, he scribbled the results, including whoever the Republican candidate is, on a sheet of paper and had it locked in a safe box that only he knows the combination to, and said he would read the results two days after the election.

This isn't the first time he's made such predictions — he correctly predicted the outcome of the 2008 U.S. election and the 2003 re-election of Paul Martin, with the exact number of seats he would carry.

But Kreskin says this has nothing to do with an ability to foresee the future. He claims to possess no supernatural powers. His skill is in the uncanny ability to read humanity "like a weatherman."

"It's intuition," he says. "I've travelled a great deal. Last year I did 237 appearances around the world. The year before I did 301 appearances. The airline industry announced in March of last year that I've flown over three million miles, so I've spent a lot of time with how people think, and I am certain, as far as who the Republican candidate is, I am certain I have the right person."

The 76-year-old mentalist is on a cross-country tour as you read this, hitting new cities for two straight weeks until Christmas. The man seems to have more energy than the average 20 year old. Anyone who's seen him on his countless guest spots on Late Night or The Tonight Show or on Regis Philbin's morning show can attest to this. And then there was his hit TV show, The Amazing World of Kreskin, which catapulted his popularity in North America during the '70s. The 2008 film The Great Buck Howard, starring Tom Hanks and John Malkovich, was inspired by Kreskin.

But despite the infamy, or perhaps because of it, Kreskin is as gregarious as you wish your boss would be. He pontificates at great length without provocation and without pause. An interviewer needs to only say "Good day, Kreskin" and hit the record button.

With Pique, he talks about gambling.

"Since the 1960s, in most of the casinos in the Western world — and I found this even true in Peru and God-I-can't-even-think of where — my picture's been in the rogue's gallery, not that I've committed a crime," he says. "The deal is, and I never paid attention earlier in my career when I was not anywhere near as well known, I was always surprised. But I can't play poker anywhere, and blackjack, under certain conditions."

The reason, of course is because he's a mentalist. He's never claimed to be clairvoyant, but when a person concentrates on an image such as a playing card, he possesses the uncanny ability to see what that person is seeing. On an infamous 1990 appearance on Late Night with David Letterman, he guessed every one of the eight cards Letterman had in his hands, even picking out the sequence the cards were in.

He was only nine years old when he discovered his ability and has been refining it ever since, working professionally since he was a teen. Perhaps his best-known act is in finding his cheque for that night's work. He will be escorted off stage while the audience hides the cheque and he says he'll only accept payment if he finds it. He claims to have only failed nine times in his 60-plus-year career, once losing $51,000 at a performance in New Zealand. In an interview with George Stroumboulopoulos, Kreskin says he once found his cheque hidden in between the denture and palate of an audience member.

"But My work takes on far more dimensions than simply reading thoughts," he says, "because I demonstrate the power of suggestion and have been involved really deeply for decades now in trying to show the true nature of hypnotic phenomena," he says.

The true nature, he says, is an utter crock. In the '50s, The New York Times had run a profile of Kreskin portraying him as an amazing young hypnotist, but his tune has changed considerably since those days. His testimony in American courts over the use of hypnosis evidence has changed certain laws.

He says, "Hypnosis evidence is no longer allowed in most courtrooms in the United States and I take credit for this."

Hypnosis, he says, is not a trance state and rests solely is in the power of suggestion. In the early 1970s, he offered $50,000 to any hypnotist who could prove a pure hypnotic trance exists, that's not pure suggestion. The issue was taken to court in 1986, when a hypnotist challenged Kreskin for the money.

The prize has yet to be claimed.

But in true Kreskin fashion, we do digress. We were talking about gambling and in certain situations Kreskin can play blackjack. And he likes to play too, having broken a world record after winning 22 straight hands in a row playing blackjack.

He's says it's impossible for him to read the cards if no one is looking at them. "I just really have a handle on the game," he says.

The record-winning streak was reported in all the gaming papers around the world because he had broken previous record of 18 straight wins.

The winner of that record? The Amazing Kreskin, three years before.