Mountain culture book reviews for the local on your holiday list
Dec 5, 2018 5:00 PM By: Asta Kovanen 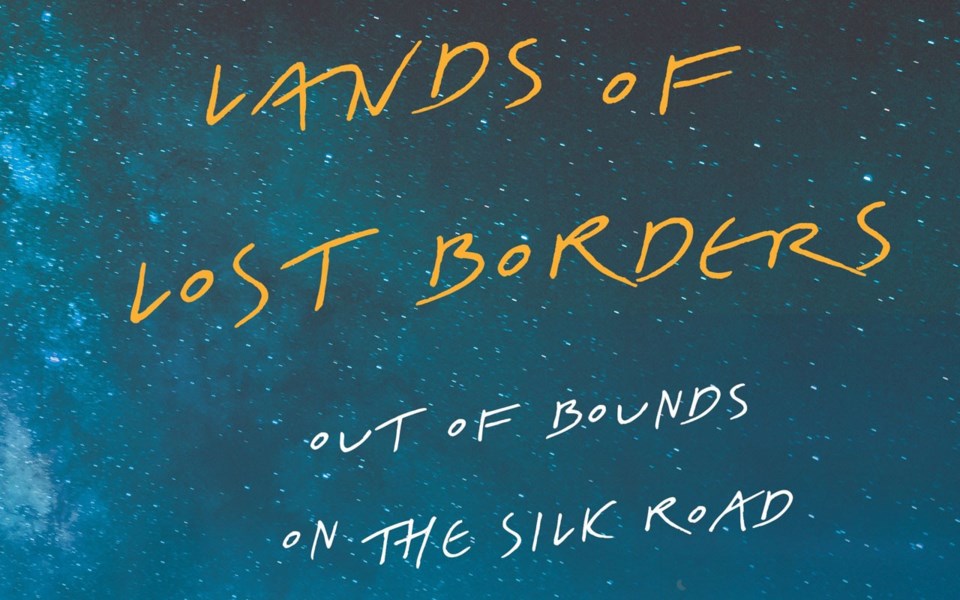 Kate Harris's 2018 debut, Lands of Lost Borders: Out of Bounds on the Silk Road, distills personal recollection, historical geography and wonder-filled musings into an engaging read that extends well beyond the label of travel writing.

In a log cabin near Atlin, a tiny community in northwestern B.C., Harris, 36, spent six years penning her memoir, which has already been called "a modern classic" by esteemed travel writer Pico Iyer.

Multi-layered and complex, the story starts in rural Ontario with Harris' dream of becoming an explorer along the lines of her childhood hero Marco Polo; however in her case, she dreamed of being an astronaut who would one day travel to the Red Planet. She spends years studying at both Oxford and MIT, pursuing this goal of space travel, before realizing that connecting deeply with her home planet might be a better bet for the type of soulful exploration she was looking for.

So, she returns to her bike and the start of another long-distance cycling trip along the Silk Road with her long-time friend Mel. The pair, who initially cycled the Tibetan section of the fabled route, now returns five years later to tackle the remaining portion, starting in Turkey and traversing Central Asia to land again in the Himalayas.

The 10-month journey of self-propelled travel through places where communication is hindered by language and cultural difference all while cycling both mountain passes and city streets in snow and sleet, is captured in prose that sparkles with intelligence.

Around the core of this adventure, Harris weaves observations on nationhood and borders, departs on well-placed historical tangents and makes unrelated experiences appear as if they naturally belong together.

There is the satisfaction of thriving in extreme environments, ducking border crossings and having off-kilter interactions with foreign officials while building, and occasionally dismantling, personal relationships along the way. Her ability to capture detail and emotion is cartography—a mapping of veins of inspiration, spreading in all directions, each tapped and explored in turn.

This sensitivity and interest is apparent whether she is talking about ramen noodles, space simulations or identity politics. This book has the ability to cause a shift in awareness from the author's experience to our own, to what is already surrounding us in our own lives. And isn't that the ultimate essence of exploration?

Pique is running a series of mountain culture book reviews leading up to the holidays. To see them all visit piquenewsmagazine.com.