Not your granddaddy’s country 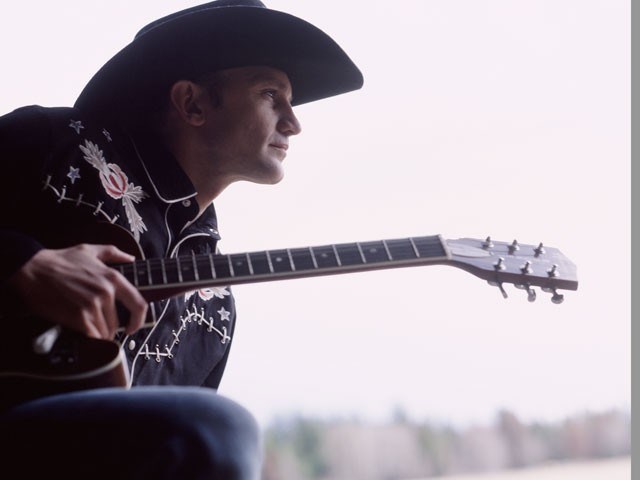 Among the banjo, bass and guitar rhythms resounding through Brackendale this weekend, listen closely to hear some “hick hop.”

This special blend of urban and country music is the signature sound of Ridley Bent, a singer, songwriter, and guitar player who spent years skiing and building his musical repertoire in Whistler.

Bent, who is originally from Halifax, Nova Scotia, had already mastered the musical fundamentals before moving to Whistler when he was 22 years old to live the good life on the ski hills. He lived in the Sea to Sky region, in both Whistler and Brackendale, for almost six years.

“I remember being a fan of music for the longest time, but I didn’t really start playing until I was 24, when I was actually living in Whistler,” said Bent.

His passion for skiing evolved into a passion for music and Bent eventually decided to move to Vancouver, where he began performing.

“I was just coming down here to work and see what the city life was about and that’s where I started doing the open mics in town because I’d written some songs,” he explained.

He started out writing and playing more urban music, but his focus eventually shifted towards country music.

“My dad was a very, very big country music lover, and I’m sure that had some influence. Although that made me not like country when I was growing up.”

But whether working on urban or country music, Bent’s focus has always been on the message.

“I think that the lyrics are more important in hip hop and country than it is in another other kind of music, and I think the lyric is what people like about my stuff,” Bent explained.

After moving to Vancouver Bent quickly made friends and contacts through the local music scene, and got a bit of a break during the B.C. Festival of the Arts in 2002 when he met a man named Chin Injeti, an R&B vocalist and producer.

“I’ve always just loved music, but I was always more of a fan of music than actually a player, but when I started doing it and I started actually playing shows with great bands backing me up, I just loved it,” said Bent.

Things fell into place quickly; Injeti introduced Bent to his manager, and ended up producing Bent’s first album, Blam , which was released in 2005.

“I was very green in the whole business, so I was kind of just being led through it, but it was really fun and the studio experience was awesome,” said Bent.

Now Bent is coming back to the Sea to Sky area to blow the crowd away with his unique blend of “hick hop” at this weekend’s sixth annual Brackendale Bluegrass Festival. He will be returning to Whistler later this summer to perform at the Campground C Festival.

He heard about the Brackendale festival from friend and local musician, Cam Salay.

“I love playing anywhere, and especially in good venues, and I’ve seen the (Brackendale) art gallery and I just know it’s going to be a good show,” said Bent. “… My band really sways, so I just know that the crowd is going to love it.”

Bent and another group, Viper Central, will be performing on Friday night, while John Reischman and the Jaybirds will entertain on Saturday evening. Aside from the evening performances, the Brackendale Bluegrass Festival also offers an assortment of music workshops, ranging from mandolin to guitar and vocals, throughout the day. For more information, contact Cam Salay at 604-898-2338. Tickets can be purchased at the Brackendale Art Gallery or Mostly Books.