Notes from the Back Row: Three hits on YouTube 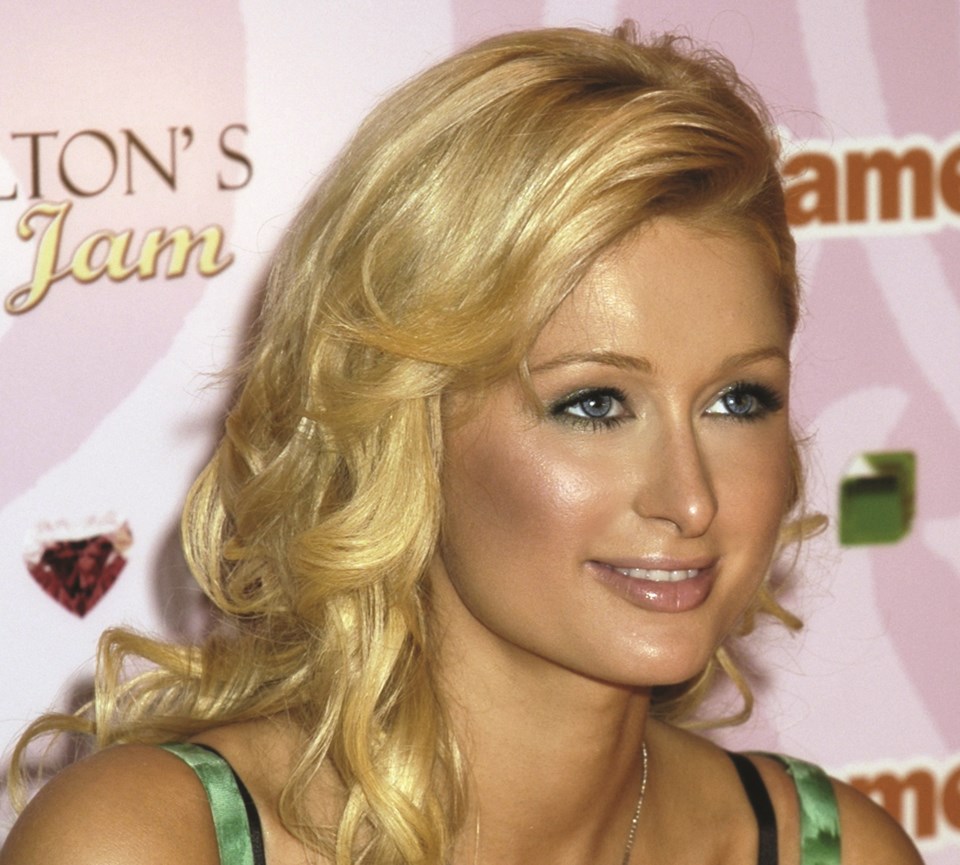 The new documentary This is Paris is streaming now on YouTube. Wikimedia commons

For those who ponder and discuss such things, Paris Hilton is generally accepted as the first “influencer,” and while many would scoff at the title, the infamous hotel heiress has self-made an empire that includes retail outlets around the globe, 19 product lines (everything from shoes to dog clothes to 23 very successful fragrances), and total sales in the multi-billions of dollars. The butt of many a joke for the past 15 years has been not-so-quietly slaying it, and her story has much more depth than anyone imagined.

Until now. This is Paris, is a new feature-length YouTube documentary released last week revealing that Hilton suffered 11 months of verbal, physical and emotional abuse at the Provo Canyon School in Utah, the final stop in a series of boarding schools her parents sent her to in hopes of taming her rebellious (party) spirit. It may not be easy to relate to the well-connected socialite as she traipses the globe in an endless string of paparazzi-swarmed appearances, but the attention and care she gives to her fans (primarily young women) seems human and legit. (But you can’t help but feel for her during a cringeworthy scene where her drunk, needy boyfriend throws a tantrum—and drops her DJ laptop on the ground—in the moments before her DJ set at Tomorrowland, the biggest music festival on the planet.)

After half a film of total-access interviews and behind-the-scenes video/photos of her childhood, rise to fame, and hurried lifestyle, the tone shifts as Paris reunites with ex-classmates of the Provo school, who confirm that students there were strangled, hit, and sometimes thrown into solitary cells naked and without food for up to 20 hours a day.

This is Paris presents Paris Hilton as a misunderstood, highly intelligent woman who has overcome incredible trauma and turned it into something positive that will hopefully prevent a new generation of girls from experiencing the same. And goddamn if it isn’t compelling. This has been a crazy year, but I don’t think anyone saw that coming.

Sticking with music, and YouTube, the Blue Beat & Ska account has a nice HD version of the 1972 Jamaican crime flick The Harder They Come, starring Jimmy Cliff. This is the movie with one of the most versatile soundtrack albums of all time (it never sounds not-good and fits almost any mood from hungover brunch to hot knives dance party). A sensation in its time for the naturalistic portrayal of Jamaican life, The Harder They Come was also the first English-language film that required English subtitles. (Sadly, the CC/Subtitle button on YouTube does not offer a quality option, better to just relax and get into the flow of the patois, you will understand more than you miss.)

Essentially a film about a talented artist trying to navigate a world and system set up to exploit him, The Harder They Come fits nicely in between the French new wave crime films of the ‘60s (Band of Outsiders, Breathless) and the grittier American renaissance of the ‘70s (Straw Dogs, Dog Day Afternoon, The Sting, Death Wish, Mean Streets, etc.). In the old days, the only way to see this classic was a late-night screening at a college theatre. Thanks to technology (and piracy) you can now enjoy it from the comfort of your own bong couch. (Props to Julian for finding this one for me.)

Finally, speaking of piracy, the ultimate pirate radio flick, Pump Up the Volume is also available on YouTube as a segmented playlist (look for the username “habibi”). This one, released in 1990 and pretty much impossible to find since the collapse of the VHS/DVD universe, stars Christian Slater as “Hard Harry” an East Coast kid who moves to a shitty town in Arizona and starts his own pirate radio show because he can’t make any friends. Of course, anonymous Harry’s “real talk” about all the things teens get angsty about (popularity, suicide, parents, teachers, isolation, a lack of confidence in the system, and sex, sex, sex) captures the attention of the school, the town, and then the federal government. Mixing classic elements of the coming-of-age genre with a secret-identity subplot, Canadian writer/director Allan Moyle strikes paydirt, and doesn’t compromise on either the perfectly-of-the-era soundtrack or the ending. Plus, Samantha Mathis’ love-interest character set a form for the strong-but-cool-female character that permeated much of the ‘90s (on film and in real life.) As well, this movie kind of invents podcasting.