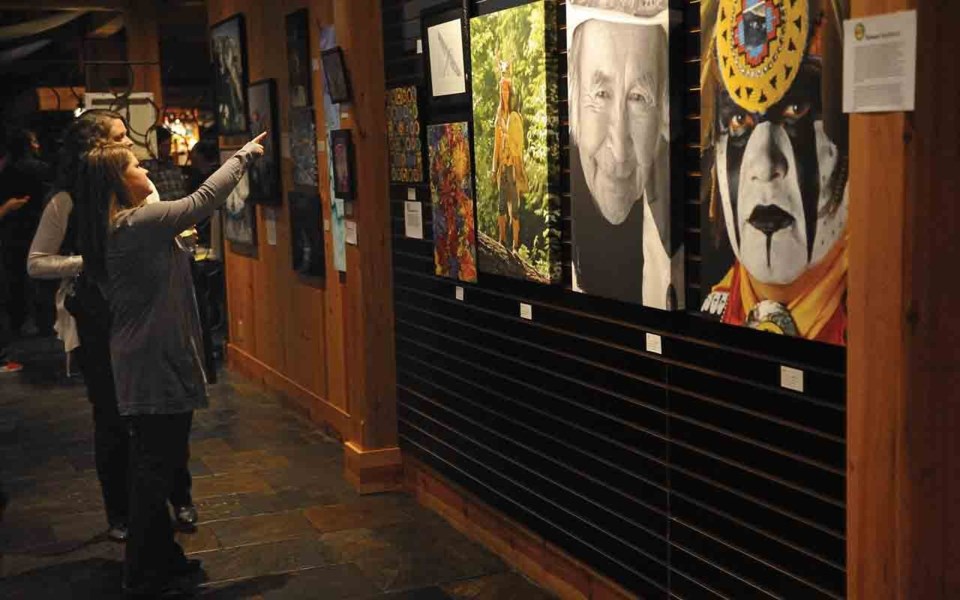 pac gala The Mountains of Art fundraiser gala was one of the Pemberton Arts Council's successful events last year. Photo by Dave Steers

Karen Love is back at the helm of the Pemberton Arts Council (PAC), 12 years after she helped found the organization.

"I want to see engagement with youth and new people, just to revitalize it a bit," Love says. "I've always been involved in the arts as an artist, but also an engager — getting people and groups together, that's my thing."

The rest of the PAC board saw some changes too. Crowley and Judy Bourhis are stepping down while Penny Maclean will serve as board chair, Bill Reynolds as vice chair, Patti Rodgers-Kirkpatrick as treasurer and Rebecca Barley as the new secretary.

While Love says the group will begin to firm up plans for future events, workshops and projects at their first meeting later this month, she has a few goals in mind for the coming year. For one, she's keen to build stronger connections with the Lil'wat Nation, of which Barley is a member.

"I think it's going to be great that we will engage more closely with Lil'wat through her," Love says. "She's super experienced."

Her major dream is to build a permanent home for the PAC, one that could serve as a cultural hub for the growing community. "One of our big focuses is to find a permanent home for the arts, culture and makers in the community, working together in partnership with the Lil'wat, SLRD and Village. I believe in a foundation for all of these people... (Currently we're) floating around from people's houses for meetings, never having a place to show (our) work or have ongoing workshops."

While that might be a goal going forward, looking back, Love points to the Mountains of Art gala last fall as one of the highlights of the last year. The fundraiser had been revived after a hiatus and it sold out.

"People are craving that kind of thing," Love says. "It was super successful. People want to see what's going on in their community and be part of it. We're looking forward to at least two more of those type events and smaller programming as well, like doing workshops, bringing in artists from the Lower Mainland or other areas, just to stir it up a bit too."

For more information or to become a member visit pembertonartscouncil.com.