Michelle Danic offers photo and message to those unexpectedly leaving: 'Come back. We're going to have to rebuild Whistler.'
Mar 26, 2020 2:00 AM By: Alyssa Noel 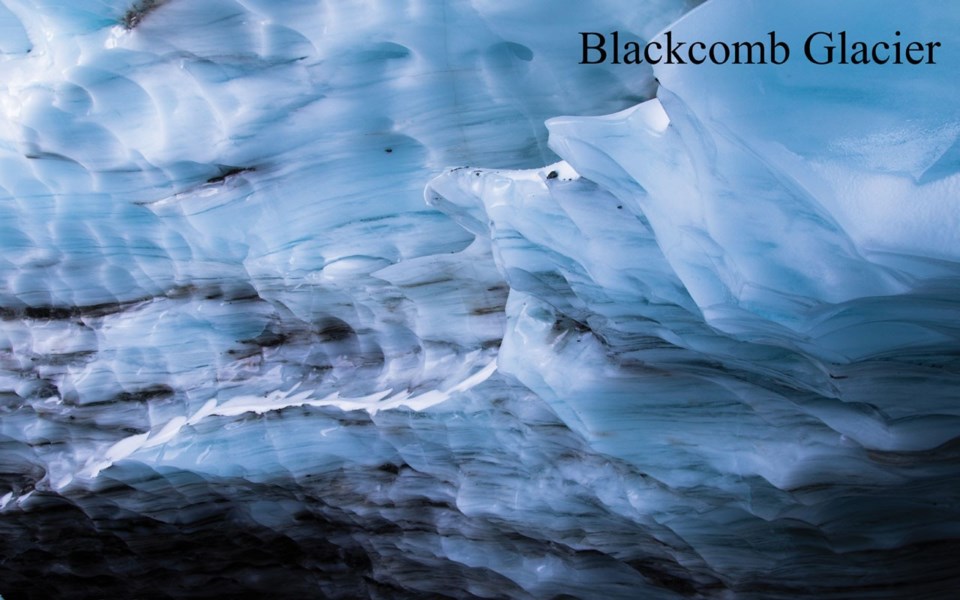 Michelle Danic handed out postcards with her photos to people unexpectedly moving away from Whistler. Photo by Michelle Danic

"It's constantly in my bag," she says. "I love capturing life in any form it may be and freezing it."

That meant over the (shortened) ski season, Danic captured many iconic Whistler images, from the Blackcomb Glacier to 7th Heaven, and Blackcomb Peak. She decided to print some of her favourites at Whistler Foto Source into small postcards.

Then, early last week, when she was walking through the village, she spotted a girl who was crying.

She handed her one of the cards.

"I said, 'Here, take one of these and write on it and mail it to her," she says.

That sparked an idea. With Whistler Blackcomb suddenly closed and all of the resort at a virtual standstill, many people were finding themselves ripped from their lives and suddenly heading back to their homes around the world. She thought if she could give them a small token to remember their season, maybe both the gesture and the image could help a little.

"A lot of us [in Whistler] are world travellers," Danic says. "We come alone and find people and mix with them and they become part of us. To be suddenly ripped apart, it's heartbreaking on each end. People don't want to leave and they don't want their friends to leave ... I'm trying to bring out the positive in most situations because you have to, or there's no moving forward."

So, she set out to spot departing Whistlerites. (This was before the village emptied out as the need for physical distancing ramped up.)

"I was at the bus depot and all these people were there crying. I approached one person and I was like, 'Are you leaving or staying?' There were people who were just hysterical. They just said, 'I don't want to leave.' You could see the emotion they had," she says.

She handed them a photo card and offered a message: "Come back. Whistler is still going to be here."

The reactions were instantly positive.

"People would see them and be like, 'I remember going to the glacier!' '7th Heaven is amazing!' Not everyone takes photos all the time," Danic says. "I kept telling people, 'Here's a photo. Come back. We're going to have to rebuild Whistler.'"

One person was so touched by her effort, they insisted she take a $20 bill and said, 'You're doing an amazing job. You're giving these out for free and it's an amazing thing.' People were just grateful for it," she says.

Likewise, Rick Clare, who owns Whistler Foto Source, took to the Whistler Winter Facebook page to share Danic's story. "I would like to express our sheer gratitude that she is a person who is paying it forward," he wrote in the post. "Just thought a positive note would be a nice change. Michelle you are a great example of unbiased good."

When she talked to Pique last weekend, Danic had 10 cards of about 80 left. For her too, the photos offer a good memory from a season that ended instantly and dramatically.

A few weeks ago, on a perfect bluebird Friday, she wound up landing the first chair on 7th Heaven. "I went all the way to the top," she says. "I did this amazing run—glistening powder through the trees. Then I ... hiked up the face of Blackcomb from the side where 7th Heaven chairlift is to the top. It took an hour and a bit ... I was just looking around thinking, 'Where am I right now? I'm standing on the peak of a mountain, looking over it all on this perfect day and trying to capture it.'"